More than 80 of Illinois’ 102 counties have expanded COVID-19 vaccine eligibility to all residents 16 and older, the Illinois Department of Public Health reported Monday.

A total of 6,318,070 COVID-19 vaccines have been administered, including 368,300 for long-term care facilities. The seven-day rolling average of vaccines administered daily is approximately 105,779 doses, with 27,248 doses administered on Sunday. The department said some reporting by providers may be delayed due to Easter Sunday.

There have been 7,335,385 doses of COVID-19 vaccines delivered to Illinois providers, including in Chicago. An additional 448,830 doses have been allocated to the federal government’s Pharmacy Partnership Program for long-term care facilities.

Additionally, the state announced Monday it will expand its rural vaccination program to six counties this week.

Vaccination teams will be sent to Kankakee, Vermilion, Livingston, Coles, DeWitt and White counties this week, with the capacity to administer more than 8,000 single-dose Johnson & Johnson vaccines.

The program has vaccinated more than 4,700 people since it launched two weeks ago.

“These sites bring thousands of doses directly into the community, reducing transportation barriers and ensuring residents in all corners of Illinois have access to this life-saving vaccine,” Gov. JB Pritzker said in a statement.

The state’s death toll is at 21,384 after 11 more deaths were reported on Monday. 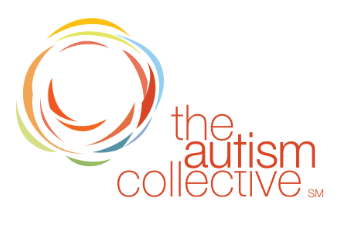 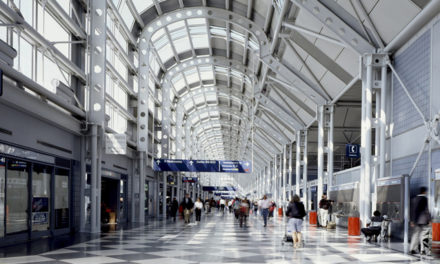 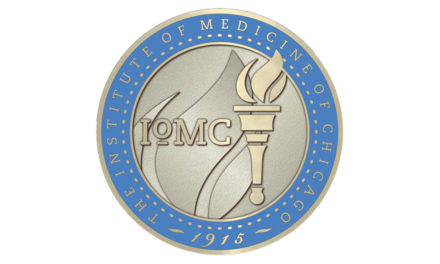 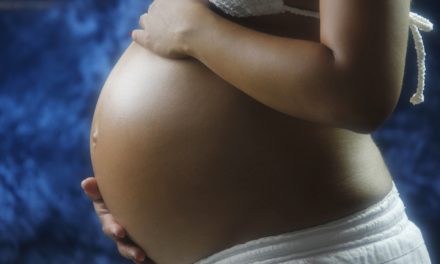