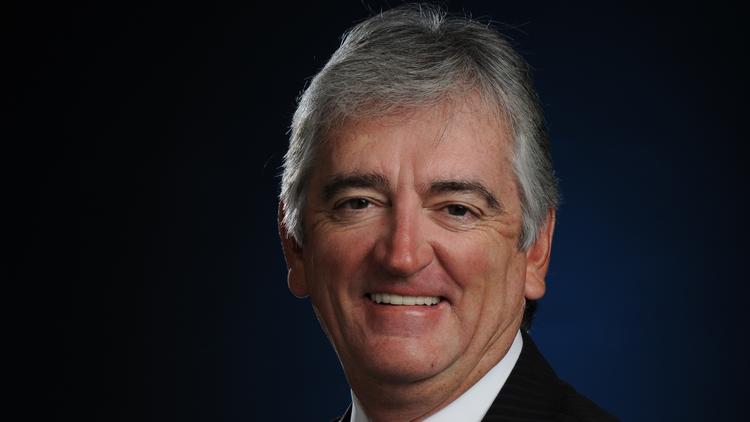 Delta Dental of Illinois CEO Bernard Glossy announced he is retiring at the end of the year. He’s led the plan for the past eight years, according to a June release from the company. Glossy also oversees Delta Dental of Illinois Foundation and two subsidiary companies. He’s retiring from those positions as well.
To access this content, you must purchase 1 Year Health News Illinois Subscription or 1 Year Group Subscription - Up to 5 Users, or log in if you are a member. 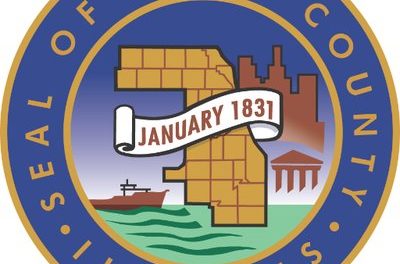 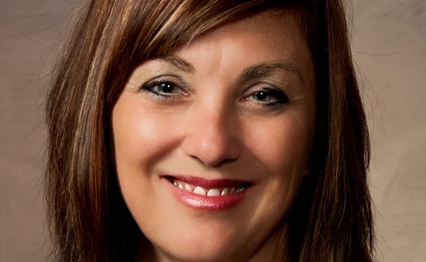 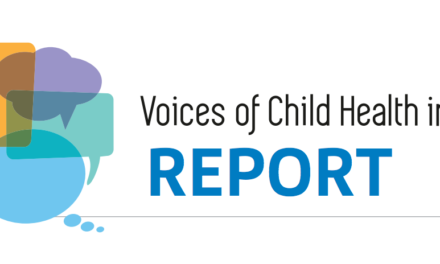 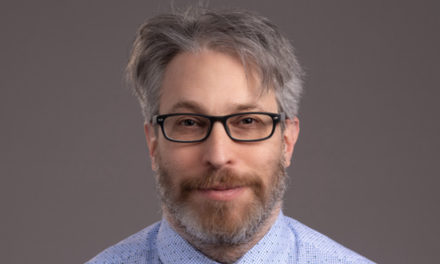 On the record with Stefan Green, director of the Genomics and Microbiome Core Facility at Rush University Medical Center