The state’s death toll is at 17,627 after 53 more deaths were reported on Monday. 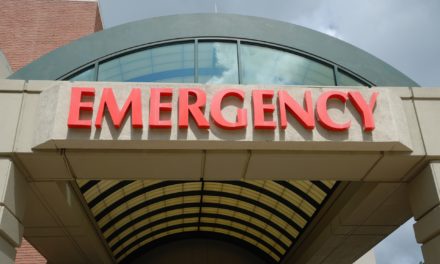 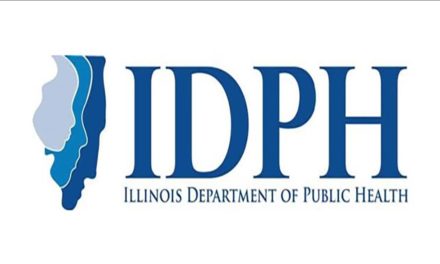 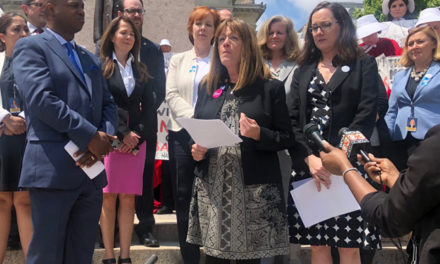 Advocates push for vote on proposed expansion of abortion rights