The Illinois Department of Public Health reported 168 deaths related to COVID-19 on Thursday, the third-highest number of daily deaths since the pandemic started.

There were 166 deaths reported on Nov. 14, though the department said at the time that included 66 deaths that should have been reported the prior day.

The Illinois Department of Public Health reported 14,612 cases of COVID-19 on Thursday, bringing the total to 621,383. 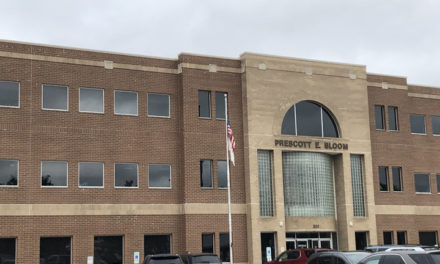 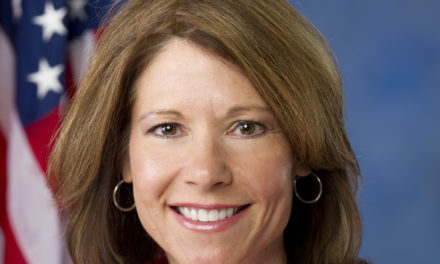 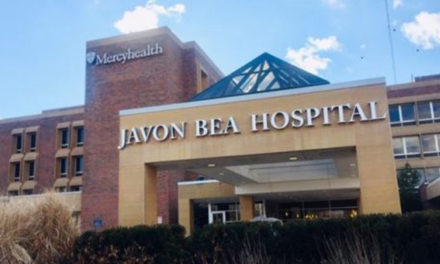