How will the elections impact healthcare? 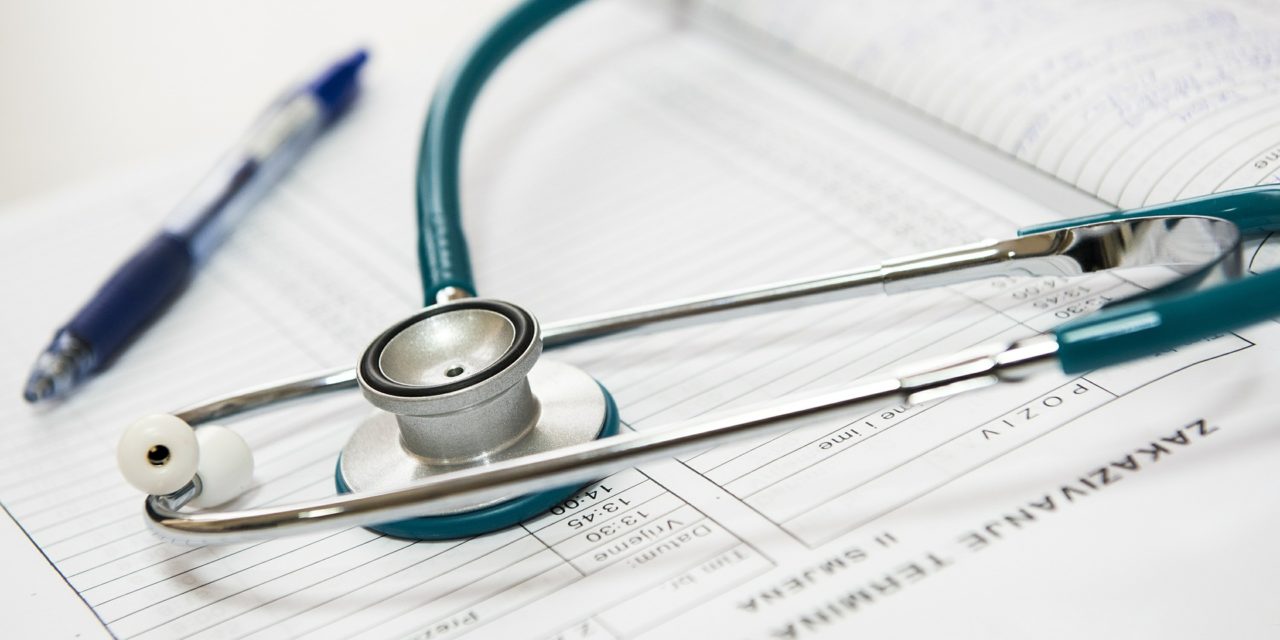 Affordable Care Act repeal efforts are dead and Illinois’ Medicaid program could be in store for another facelift.

These are among the potential healthcare implications of Tuesday’s election results, according to insiders. Democrat J.B. Pritzker thumped incumbent Republican Gov. Bruce Rauner, while the party strengthened its majorities in the General Assembly and flipped two of the state’s congressional seats, paving the way for a takeover of the U.S. House.

Gov.-elect Pritzker’s win also gives Illinois Democrats a stronger backstop against President Trump’s efforts to chip away at the ACA, including the expansion of short-term plans that don’t meet the requirements of the law.

“At the state level we are still dealing with the type of sabotage the Trump administration can do,” said Stephanie Altman, senior director of policy for the Shriver Center. “But we are less worried about Medicaid waivers and work requirements and things that would restrict benefits or eligibility that we thought Rauner might be entertaining.”

She said her organization and others will make a strong push to override Rauner’s veto of a proposal restricting short-term plans in Illinois.

What’s next for the state’s Medicaid program remains an open question. During his campaign, Pritzker called for a buy-in option to the program. The concept is backed by advocates and unions, including SEIU Healthcare. But it could run into opposition from providers wary of Medicaid’s lower rates.

“We are in support of anything that makes Medicaid more accessible, more affordable and more people have access to it,” said Anne Igoe, vice president and director for health systems for SEIU.

Brianna Lantz, a contract lobbyist with several healthcare clients, thinks the Pritzker administration will focus on affordable healthcare options, but it might not be through the buy-in model that was originally proposed.

“There are innovative solutions that can be looked at to achieve the same goal,” she said.

What form a public option takes could also impact the future of Medicaid managed care, said Matt Werner, a Medicaid expert and consultant.

“I think it will really stir up the debate again on what is Medicaid in Illinois,” he said. Werner questioned whether the current managed care structure could handle an influx of new members from a buy-in option.

“Does that mean we want more managed care?” he said. “Do we use the existing managed care as designed by the Rauner administration? Or do we start managed care over again?”

Meanwhile, a variety of healthcare groups will be looking at Priztker to deliver on promises he made on the campaign trail.

“I am encouraged that Gov.-elect Pritzker has publicly supported his desire to enforce existing staffing ratios in Illinois nursing homes rather than allowing some facilities to continue operating at dangerously low staffing levels,” said Andrew Kretschmar, senior manager of advocacy for the Alzheimer’s Association Illinois Chapter.

The AIDS Foundation of Chicago is excited that Pritzker has committed to supporting its Getting to Zero Illinois plan, which aims to eliminate HIV infections in the state by 2030, said Dan Frey, director of government relations.

“He also said he supports implementing an HIV-viral load quality metric in the Medicaid program,” Frey said. “Which is something that [the Department of Healthcare and Family Services] under the Rauner administration has been unwilling to do.”

Igoe said SEIU will push to make sure the Pritzker administration has final say over a committee tasked with rules for the second phase of a more than $260 million Medicaid program aimed at helping hospitals transform. She wants program eligibility limited to safety net and critical access hospitals.

“This is something we don’t trust with a Rauner administration,” Igoe said. “And we know that Pritzker has made this a priority in his administration. So we hope that the final rules will be made after the transition takes place.” 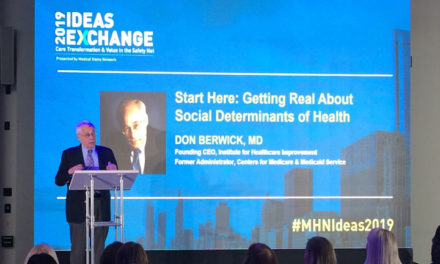 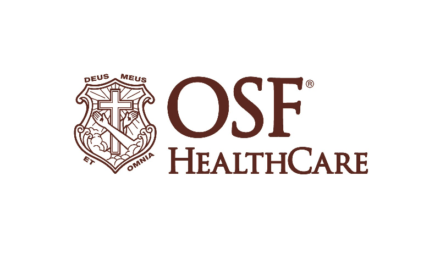 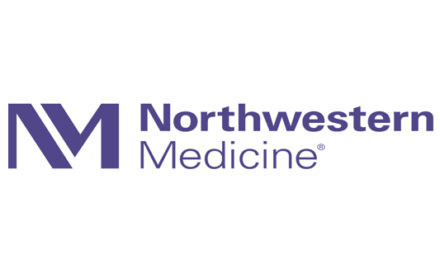