The Centers for Medicare and Medicaid Services has pulled consideration of a rule that Illinois healthcare leaders said could have cost the state’s Medicaid program millions of dollars.

“We’ve listened closely to concerns that have been raised by our state and provider partners about potential unintended consequences of the proposed rule, which require further study,” CMS Administrator Seema Verma said in a tweet Monday announcing the decision.

The rule, first announced in spring, would have dealt with funding mechanisms used by state governments to draw down billions of dollars in federal money for Medicaid. The agency proposed new reporting requirements and several technical changes to supplemental payments and other state financing arrangements, including healthcare taxes.

While the agency argued the changes would have increased the program’s integrity and promoted transparency, policymakers and healthcare advocates argued it would cause uncertainty in the program and end up costing millions of dollars.

Theresa Eagleson, director of the Illinois Department of Healthcare and Family Services, which oversees the state’s Medicaid program, said in a statement to Health News Illinois that the rule would have limited the sources of non-federal funding that have long been available to the state’s program.

“My sincere hope is that future proposals will not threaten our ability to maintain Illinoisans’ access to healthcare,” she said.

Stephanie Altman, director of healthcare justice and senior director of policy at the Shriver Center, said Tuesday the rule would have been a disaster for states, especially at a time when they need even more federal investments in their Medicaid programs due to pandemic-related layoffs.

“It’s great that CMS did this, and it staves off something much worse,” she said. “We need a lot more federal funding to make it through what we’re facing.”

Illinois Health and Hospital Association spokesman Danny Chun called it a “very bad rule” that could have sharply curtailed the ability for states like Illinois to use financing arrangements to support the Medicaid program.

“It would undermine the state’s ability to properly finance the Medicaid program, in our opinion,” he said. 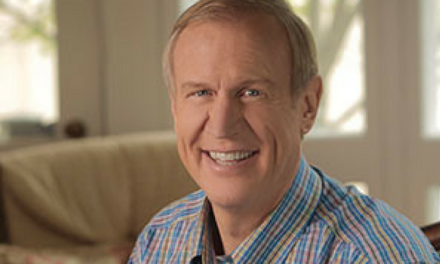 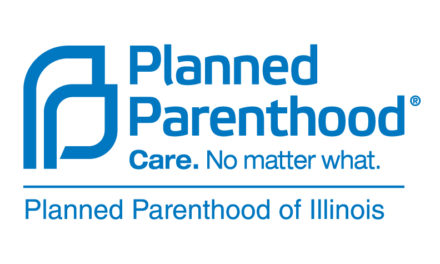 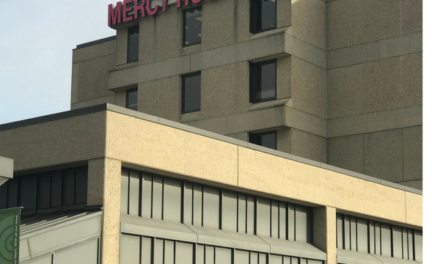