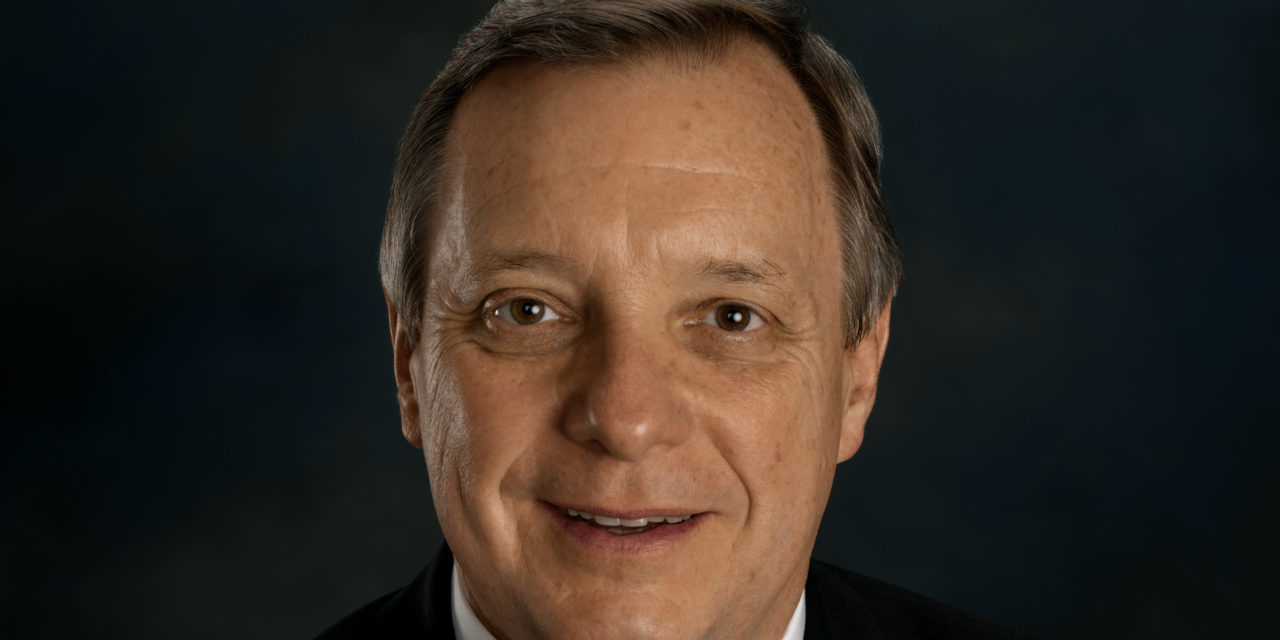 Illinois Democratic Sen. Dick Durbin joined more than two dozen of his colleagues last week in requesting that the Centers for Medicare and Medicaid Services withdraw a federal rule change that could cause the state to lose millions in its Medicaid program.

In a letter to CMS Administrator Seema Verma, the 27 senators called for the withdrawal of the proposal which they said would have “disastrous consequences” for the Medicaid program. The proposal could be even more catastrophic now as states address the new coronavirus pandemic, they argued.

The Medicaid Fiscal Accountability Regulation deals with funding mechanisms used by state governments to draw down billions of dollars in federal money for Medicaid. CMS is proposing new reporting requirements and several technical changes to supplemental payments and other state financing arrangements, including healthcare taxes. The Trump administration argues that the changes would increase the program’s integrity and promote transparency.

CMS said in a statement to Health News Illinois that, due to the pandemic, the agency “is looking closely at all its policies and across all its programs” to protect the health and safety of Americans.

Illinois healthcare leaders across the spectrum have raised concerns in recent months that the potential federal rule change could cause the state to lose millions in its Medicaid programs.

“Despite the potential for such significant negative consequences, the Centers for Medicare and Medicaid Services has provided little to no analysis to justify these policy changes and has declined to assess the impact on beneficiaries and the providers that serve them,” wrote Illinois Health and Hospital Association CEO A.J. Wilhelmi in a letter to the federal agency.

He added that many of the proposed changes would “violate Medicaid law or are arbitrary and capricious in violation” of the federal Administrative Procedure Act.

Medicaid is jointly funded by state and federal governments. A report earlier this year from Pew Charitable Trusts found that about 59 percent of federal grant dollars that flowed to Illinois last year went to the program.

Verma unveiled the proposed rule, which affects Medicaid programs across the country, at a November meeting of the National Association of Medicaid Directors.

“We have seen a proliferation of payment arrangements that mask or circumvent the rules where shady recycling schemes drive up taxpayer costs and pervert the system,” Verma said in a subsequent statement.

She said the proposed rule “will shine a light on these practices” and allow the agency to better ensure Medicaid spending is directed toward high-value services.

The Illinois Department of Healthcare and Family Services, which oversees the state’s Medicaid program, joined 11 other states in a letter calling for the proposal to be pulled from consideration.

“Nationally, the Medicaid program could face total funding reductions between $37 billion and $49 billion annually or 5.8 percent to 7.6 percent of total program spending,” the states said. “Hospitals and health systems could see reductions in Medicaid payments of $23 billion to $31 billion annually, representing 12.8 percent to 16.9 percent of total hospital program payments. In nearly all states, the reductions from this rule would unquestionably result in cuts in enrollment and covered services. In some states, the impact could be catastrophic.”

For Illinois, the implementation of the rules could equate to cuts to eligibility, benefits or provider rates.

Stephanie Altman, director of healthcare justice and senior director of policy at the Shriver Center, wrote the rules could “severely and unnecessarily” restrict Illinois’ ability to finance its Medicaid program due to vague and confusing standards for the review of current and new supplemental payment arrangements.

That, in turn, could adversely affect how providers are paid and subsequently the services offered to communities.

“Overall, we are concerned that if the rule is finalized as proposed, hundreds of thousands of Illinois individuals and families that Medicaid was created to serve will not be able to access the healthcare they need to maintain their health and well-being,” Altman said.

Providers and health systems across the state have also raised their own concerns about what the plan could mean for their operations.

Advocate Aurora Health said the change would lead to a payment reduction, which would “unquestionably result” in cuts to program enrollment and covered services.

“Unfortunately, the proposed rule restricts the access to important funding streams and the authority to make supplemental payments to offset base payments set below the cost of providing care,” the group said in a letter to CMS. “It also introduces uncertainty with respect to how CMS will evaluate state financing approaches, and it gives states little time to make policy and budgetary adjustments, many of which must be approved by state legislatures, to mitigate the loss of federal funds.” 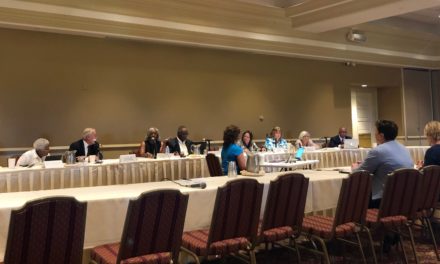 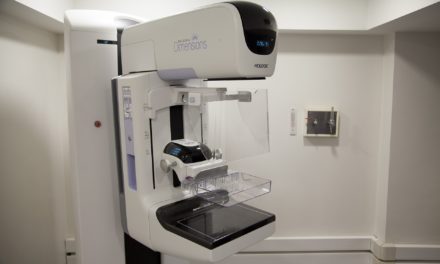 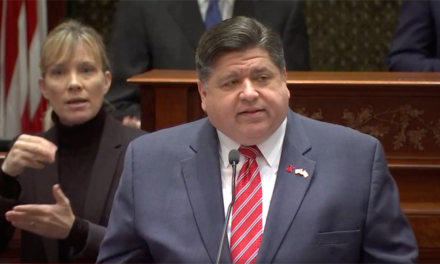