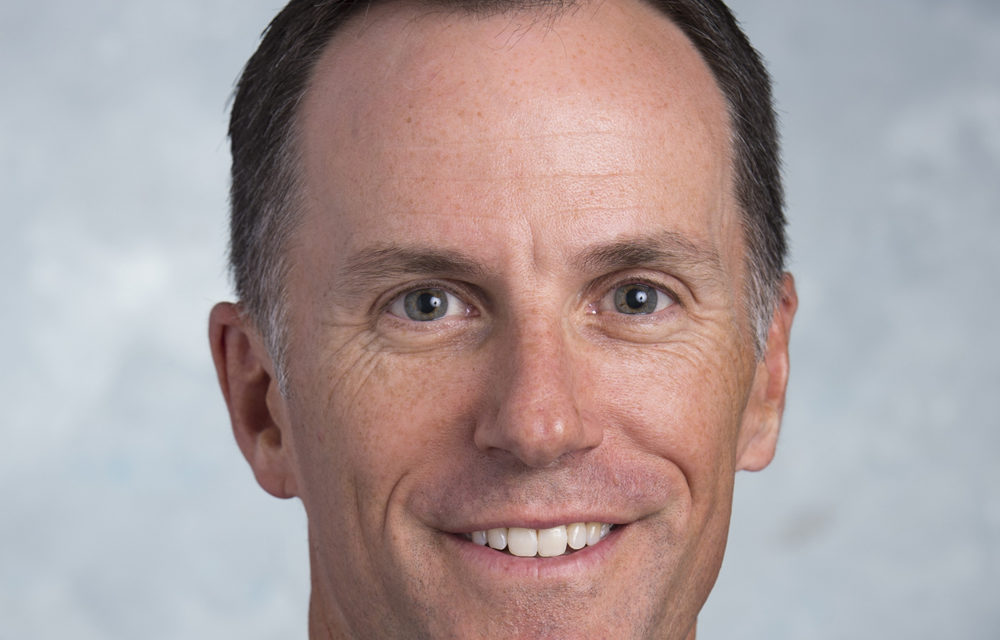 In the past three weeks, NorthShore University HealthSystem has canceled elective surgeries, turned outpatient sites into screening centers and aggressively ramped up its testing capabilities.

Like systems across the state, NorthShore, which operates five hospitals in the Chicagoland area and 140 outpatient sites, is anxiously awaiting a potential surge in COVID-19 patients.

In an interview Wednesday afternoon, CEO J.P. Gallagher said the steps they took to prepare were the right thing to do and were never second-guessed. But the financial impact on the system could be “well north of $100 million.”

HNI: What steps has NorthShore taken to prepare for a surge of COVID-19 patients?

JG: Our preparedness efforts have been underway on a broad scale basis for the last three, three-and-a-half weeks, recognizing what we realized was going to be a pretty substantial evolution across the Chicagoland area. So we took steps in keeping with the Surgeon General’s guidance, basically within 24 hours of the guidance, of discontinuing all elective surgeries, procedures and other testing that was essentially non-life or limb threatening to our patients.

Think every outpatient surgery, interventional cardiology, GI, imaging, a lot of outpatient activity across our physician offices. So that’s been, on some level, probably the most dramatic pivot as it relates to conserving resources and freeing up employees to be able to respond to the crisis of the virus.

HNI: What steps have you taken to support these sick patients in your hospitals?

JG: We have essentially expanded capacity for isolation rooms, which means, changing to negative airflow in several units across our hospitals. And in doing that, we have also invested in additional protections for our employees, and carved out new partitions and spaces to keep individuals isolated on those units where positive COVID patients are being cared for.

We have cohorted all of our ventilators as well to expand access for patients that may need it. And then we have cohorted our COVID patients in a couple of the hospitals right now, recognizing that that will most likely carry over into our other hospitals as the volumes grow. But we wanted to anchor the resources and the people in areas where things could be concentrated while they remained within certain volumes. And then outside of all of our emergency rooms, we built new partitions in spaces to be able to screen large numbers of outpatients who may present to the ER and do that safely. So there are new physical spaces that individuals can be brought to or present themselves without presenting a risk to other patients in the ED or the staff unnecessarily.

HNI: What about your outpatient sites?

JG: On the outpatient side, we’ve been even busier. We’ve got 140 sites, but we picked four immediate care locations that are strategically spread across our service area and we are directing patients to those locations for outpatient screening. We’re averaging about 500 screenings a day across those sites. Both in terms of walk-in patients as well as electronic visits that we’re doing remotely, using our physician resources across the system.

HNI: What do you anticipate will be the financial impact to NorthShore of the steps you’ve taken to address the coronavirus, including canceling elective procedures?

JG: The impact is going to be massive… While we are acutely aware of and legitimately concerned about what that impact is and ends up having for quite some time, we never second-guessed for a moment the need to make the change and pivot as comprehensively as we did because one, it’s the right thing to do and it aligns with our mission of meeting the healthcare needs of our communities. And then the flip side of that, and a big part of that economic question you’re asking, is we have committed to continue to pay our staff, even though many of them have been essentially downstaffed for the time being because their services aren’t yet needed or may not be needed. We just think that, you know, playing the role of being a supportive, responsible employer during this time is also important.

So, the dollar amount will certainly be well north of $100 million, when it’s all said and done. But in the meantime, you know, we’re thankfully a stable organization and we’re driven by making sure we do the right thing and right now we believe that’s to be doing exactly what we’re focused on.

HNI: Are you concerned you might run out of ICU beds or ventilators?

JG: So hard to forecast in terms of if we’ll exceed it. We have approximately 105 ventilators that we have identified and essentially freed up. We have currently just around 30 COVID patients in our hospitals, but I think only four or five of them right now are on ventilators. So we have significant ventilator capacity today (Wednesday). But we do expect to be hitting an inflection point here in the next week to week and a half. So I do expect the demands on that resource to go up substantially.

In terms of isolation beds and ability to keep patients separate we have, ballpark, 150 beds that we would be able to maintain in isolation focused on COVID patients. However, we are prepared to take more drastic steps with some of our other hospital unit spaces. We’d have to do some things with the air exchanges, in terms of running them on a 24/7 basis, but we have essentially closed down the hospital medical units that could be redeployed if needed.

HNI: How bad do you expect this surge to get?

JG: I’m certainly not an expert, but I would say on a scale of one to 10, if we are at a three right now, I would expect us to get north of eight through part of this experience. To be very clear, the measures that the governor and the head of the health department and our state officials are taking are absolutely the right measures. We do believe that they are having a tangible impact and slowing down the spread of the disease and we think we’re all the beneficiaries of that work.

But just given the density of the Chicagoland area and some of the trending we’re seeing, we do think eventually those numbers will rise. Although we’re certainly hopeful that it doesn’t end up being as extreme as some fear

HNI: Hospitals across the state and the country have expressed concern about their supply of protective equipment for healthcare workers. How much of a concern is that at NorthShore hospitals?

JG: It absolutely is a concern. We are in the same boat as nearly every other hospital and health system across the state. We are working aggressively to kind of steward those resources and only use them where necessary. And we are very focused on keeping our employees safe.

We probably have a supply to get through the next two to three days at any given point in time. And that’s with pretty conservative conservation efforts. Our supply chain team is working very aggressively to try to source items from a variety of different areas, but as you would expect, the demand, not just in Illinois but nationally and in other countries is massive. So we are very concerned.

The things you’ve heard about: So N95 masks, gowns, gloves and, maybe to a lesser extent, but certainly, eye shields.

And then for the testing equipment, since we do a lot of it, the swabs, the assays needed to run the tests, those are all vital elements. CaviWipes are these sterilization wipes that are pretty important. All those items are items we are aggressively trying to track down and remain concerned if those supplies dry up. 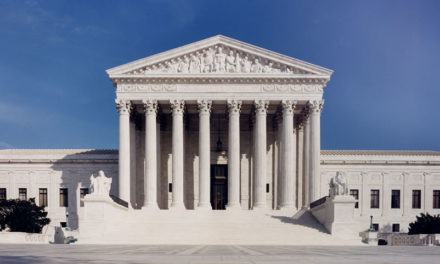 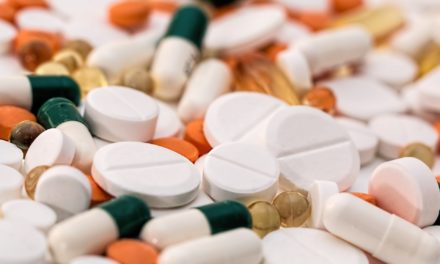 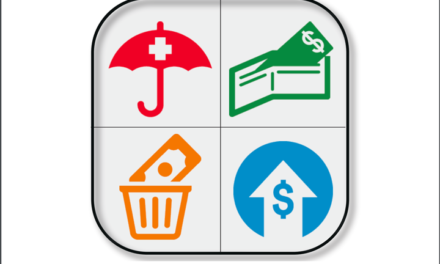 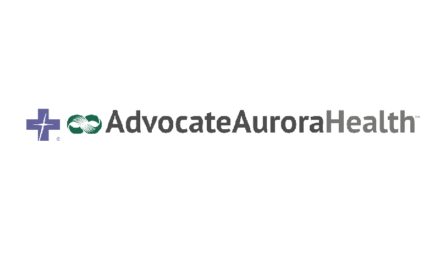