HSHS St. John’s Hospital president and CEO Dr. Charles Lucore is leaving the Springfield-based hospital after more than four years in charge of the 415-bed facility. The Connecticut native is leaving St. John’s to lead a Catholic hospital in Roslyn, New York. Lucore became president and CEO of St. John’s in April 2014 — the […]
To access this content, you must purchase 1 Year Health News Illinois Subscription or 1 Year Group Subscription - Up to 5 Users, or log in if you are a member. 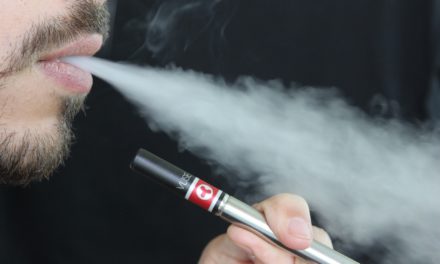 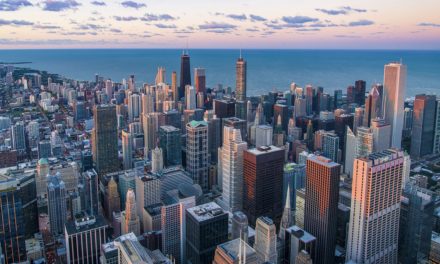 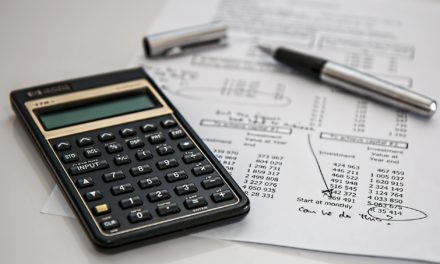