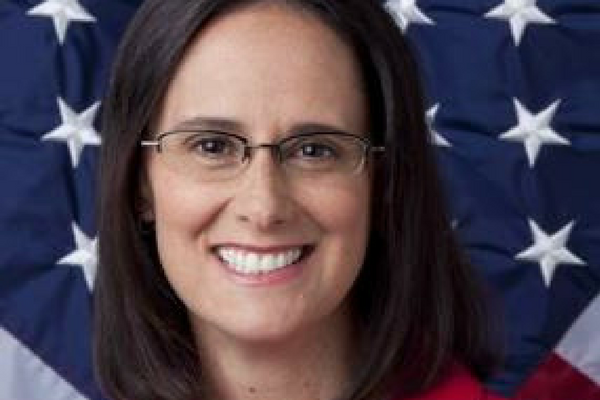 Illinois Attorney General Lisa Madigan recently announced a $625 million settlement over allegations that pharmaceutical distributor AmerisourceBergen Corporation sold adulterated drugs across the country. The settlement involves Illinois, 43 other states and the federal government, and resolves allegations that ABC sold cancer drugs that were not regulated by the Food and Drug Administration. Illinois will […]
To access this content, you must purchase 1 Year Health News Illinois Subscription or 1 Year Group Subscription - Up to 5 Users, or log in if you are a member. 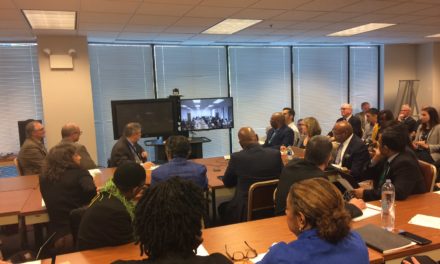 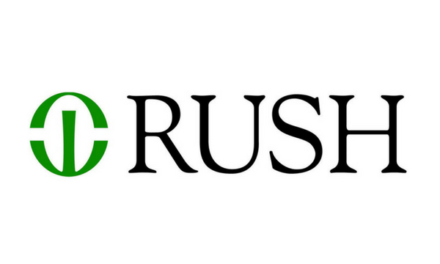 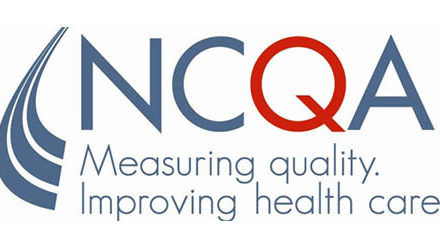