HFS, Health Care Council of Illinois at odds over next step for long-term care rate reform 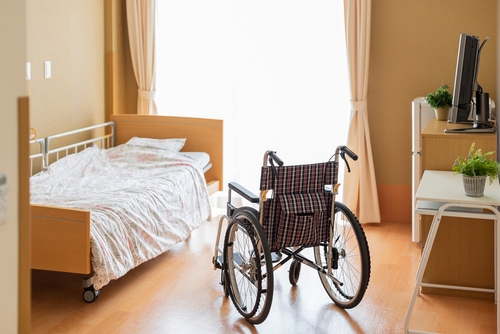 Months after stakeholders publicly said they were getting close to an agreement to reform the Medicaid reimbursement system for Illinois’ long-term care facilities, a schism has developed between the state and Illinois’ largest nursing home association on how to go forward during the spring session.

Legislation supported by the Department of Healthcare and Family Services was filed last week. It includes many of the details laid out last fall during multiple legislative hearings, including a patient-driven payment model and dedicated funding for staffing increases and workforce transformation. It would also reward providers for achieving higher levels of care.

But, a spokesman for the Health Care Council of Illinois said this week they are opposed to the HFS-backed plan.

They are behind a separate proposal filed Monday that calls for increasing the skilled nursing facility bed tax to the federal maximum, which the association says will allow facilities to increase wages, hire additional staff and expand access to care for underserved communities. It also distributes additional funding to facilities that primarily serve Medicaid members.

Additionally, the measure creates a committee appointed by the four legislative leaders that would oversee, assess and provide direction to HFS on long-term care services.

“By increasing Medicaid funding for skilled nursing facilities with high percentages of low-income residents, we can prioritize quality care for our state’s most vulnerable residents – especially those in minority communities, increase wages, create more jobs and ultimately stabilize the Illinois long-term care safety net system,” he said in a statement.

HFS Director Theresa Eagleson told Health News Illinois Wednesday the Health Care Council of Illinois-backed plan is a “distraction” from the work that has been done over the past 18 months to pass agreed-upon language.

“We’re going to focus our efforts on continuing to move the language that’s already been out there, that language that’s been vetted and discussed with not only legislators, but many interest groups for months,” she said. “We’ve said for 18 months now that we don’t think the industry should get any more money that’s not tied to actual improvements in quality and staff.”

Eagleson said stakeholders have been negotiating in recent months with the idea they had a “conceptual agreement” in place on the key issues.

“Most of what we’ve seen, unfortunately, has been ways to elongate movement on the reform side or to continue to stall reforms,” she said.

“​​There’s a lot that gives me concern in the HCCI approach,” said Matt Hartman, executive director of the Illinois Health Care Association. Among those concerns is allowing a bed tax to be implemented without corresponding rate reform.

Such a move would lead to the postponement of funding and accountability for staffing and quality, said LeadingAge Illinois CEO Angela Schnepf.

“To increase the tax on quality providers, particularly nonprofits that reinvest money back into resident care, and not require rate reform, is similar to taking money away from resident care and putting it into the pockets of private owners and shareholders,” she said.

“Closure at this scale would displace an estimated 5,000 nursing facility residents located mostly in rural areas and communities of color,” they said.

Andy Allison, HFS’ deputy director for strategic planning and analytics, said Wednesday they disagree with that analysis. He said assuming those 50 homes are at risk of closures means their management would not adapt to changes in the rate reform proposal, such as additional funding to support staffing.

“That’s not the business of the state, to spend billions of dollars on naive assumptions about the future,” he said. 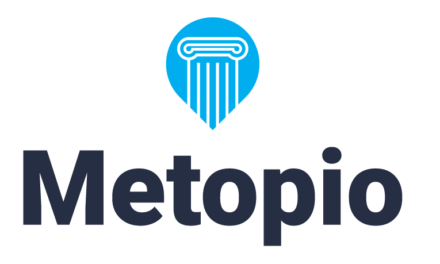 On the Record with Will Snyder, CEO, Metopio 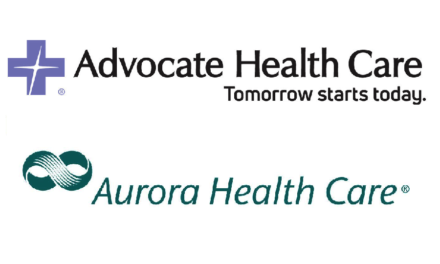