Illinois reaches another agreement with unions over COVID-19 vaccine mandate 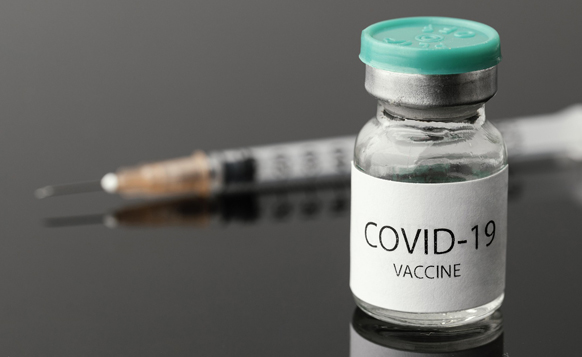 “I’m proud to announce that Illinois has reached our fourth union agreement to ensure those we serve are protected,” Pritzker said in a statement. “Vaccination remains our strongest tool to stay safe from COVID-19 and protect our children.”

The deadline for all employees covered by vaccine agreements to get their first shot has been extended to Oct. 26.

The administration said Monday that negotiations are ongoing with representatives from the American Federation of State, County and Municipal Employees.

The announcement comes as the Illinois Department of Public Health reported 1,327 new COVID-19 cases and eight deaths on Monday.

Eighty-one percent of eligible Illinoisans ages 12 and older have received at least one dose of a COVID-19 vaccine, according to the Centers for Disease Control and Prevention. About 63.4 percent are fully vaccinated.

Illinois vaccinators have administered 15,075,110 COVID-19 vaccines, per state data. The seven-day average of doses administered is 28,875. 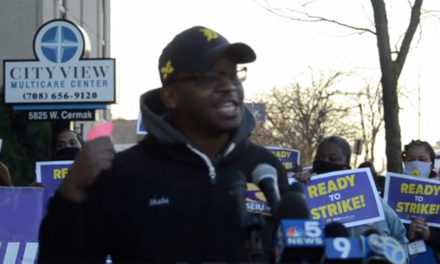 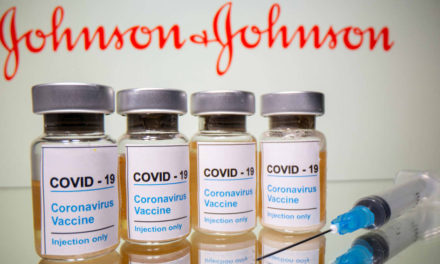 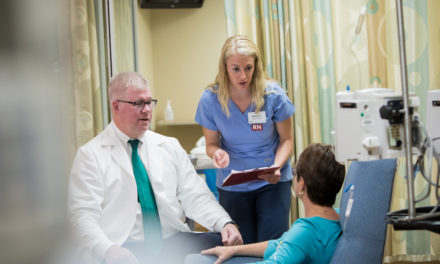