The Illinois Department of Public Health reported 1,795 new cases of COVID-19 on Wednesday, bringing the total to 1,166,717.

The state’s death toll is at 20,057 after 24 more deaths were reported on Wednesday.

A total of 1,903,942 vaccines have been administered, including 256,114 for long-term care facilities. The seven-day rolling average of vaccines administered daily is approximately 60,552 doses, with 40,380 doses administered on Tuesday.

The department said winter weather will likely contribute to reduced vaccinations over the next several days.

There have been 2,102,500 doses of COVID-19 vaccines delivered to Illinois providers, including in Chicago. An additional 445,200 doses have been allocated to the federal government’s Pharmacy Partnership Program for long-term care facilities.

Due to adverse weather across the country, the number of doses of vaccine delivered to Illinois has been delayed, with only 55,000 of the state’s weekly allocation of 365,000 having been received so far. The Centers for Disease Control and Prevention has indicated some shipments may go out on Wednesday. 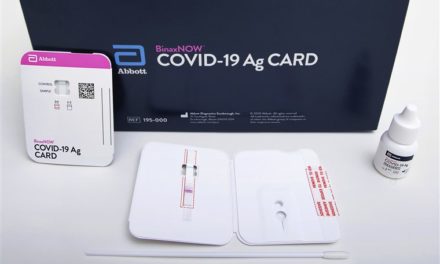 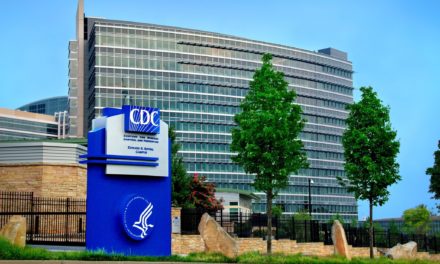 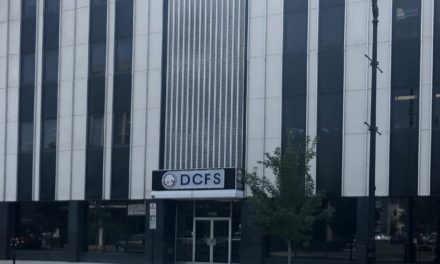 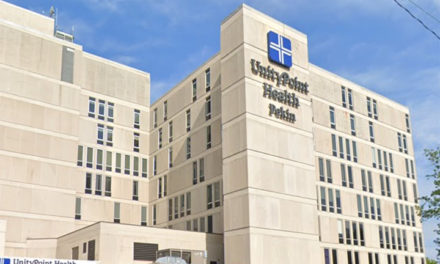