On the record with Carmen Vergara, COO of Esperanza Health Centers 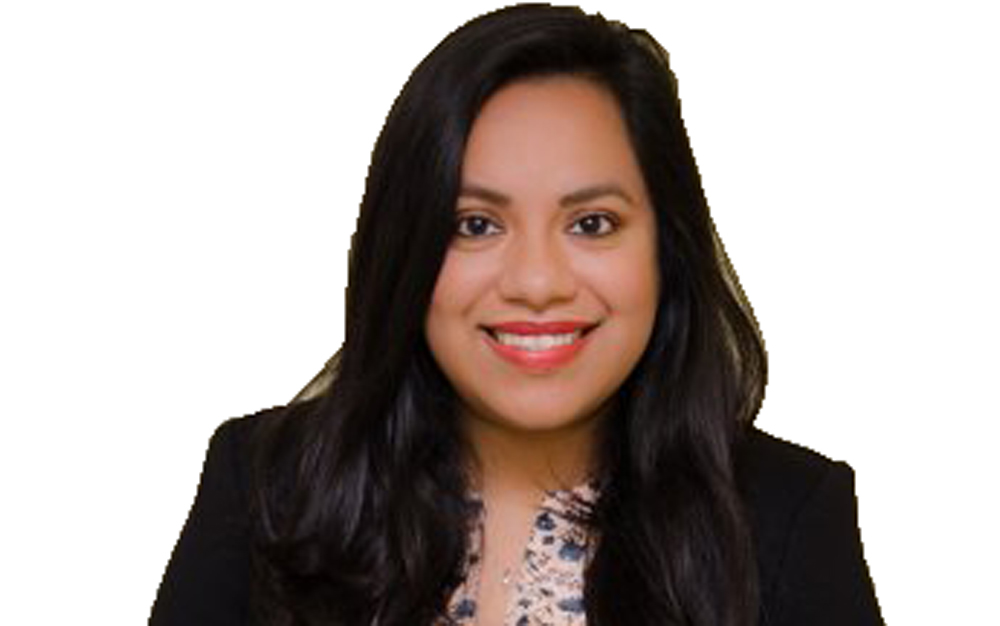 Among the organizations that signed off on the letter was Esperanza Health Centers. Chief Operations Officer Carmen Vergara said it was a necessary step to expand the conversation about health disparities and to acknowledge racism as a public health crisis – especially during the COVID-19 pandemic and recent civil unrest.

“I think it’s really shown that it’s an issue that we have to face,” she said. “I think that racism, we’ve known for some time it affects public health, but I don’t know that we’ve always had the opportunity to address it in the way that we need to.”

She spoke with Health News Illinois Wednesday afternoon about how the collaboration began, the impact of racism in healthcare and how healthcare organizations can work with policymakers to address the issue.

HNI: How did this collaboration of Chicago healthcare organizations first come together?

CV: A number of us are part of the mayor’s racial equity rapid response team, and we have been meeting since late April just to respond to some of the racial inequities that we were seeing in COVID cases and mortality. And so we already had this core group of healthcare providers. The response team has four branches, and one of the branches is that provider group. So it had a number of representatives from some of the hospitals that signed on and also a number of the FQHCs. So our task had been mostly focusing on COVID initiatives and addressing some of the health inequities there. But then this happened, this civil unrest. So we thought that the group that we were in, we needed to make space to address what was happening. And so we, the core group of us, started to talk about it and then we knew that it was important enough that we needed to open this up to the other providers across Chicago.

HNI: What has COVID-19 and the recent unrest revealed about existing disparities in healthcare?

CV: It’s a lot. I think it’s really shown that it’s an issue that we have to face. I think that racism, we’ve known for some time it affects public health, but I don’t know that we’ve always had the opportunity to address it in the way that we need to. And usually, in healthcare, we’re mostly focused on clinical care, clinical outcomes and the treatments. We know that social factors affect someone’s health outcome, but we don’t always have that capability, the capacity or even the funding to address some of those issues. And now we just cannot ignore it. We have to face it and we have to address it. And so everybody who signed on is really committed to making this one of their priorities.

HNI: Why is racism a public health crisis in Chicago?

CV: I think that it really leads to gaps in the way someone receives care. It creates a gap in someone’s ability to live a quality life. It reduces someone’s life expectancy in a number of other factors. And it mostly stems from some core social issues related to poverty. So when someone is impoverished, they’re more likely to not have medical care. They’re more likely not to have insurance, medication and access to transportation to seek medical care. Now, with the transition over to telemedicine, there is a lack of technology and a lack of Wi-Fi and broadband. All of that prevents someone from getting the care that they need. So when you dig even deeper to why all of that happens, we see that racism through biases that are caused through policies that are put in place, that it leads back to that poverty that leads to poor health outcomes.

HNI: The disparity is not a new thing in healthcare. What has stood in the way of further progress?

CV: I don’t think that we necessarily always faced it. We knew that the disparities existed, but we only addressed it at a more surface level. So we know someone with this type of issue is more likely to have diabetes or hypertension. We’re diagnosing them and trying to improve their quality of life, but we weren’t able to really get underneath what was the initial cause of that diabetes. I think now the conversations are changing where that now needs to be part of healthcare, because it really wasn’t before.

HNI: What are the next steps for the group?

CV: So we’re hoping to continue meeting, even after the racial equity rapid response team ends. We’ve gotten to know each other as colleagues across the city of Chicago, which really didn’t happen before, which is kind of surprising. But now we’re meeting often and we’re getting to know each other, not just as people but also our systems. I think continuing that collaboration will be key to how we will keep ourselves accountable.

HNI: Is there a timeline for when the organizations hope to develop some proposals?

CV: I think that’s something that we’re just getting to work on now. This racial equity team was initially just intended to address COVID. But now we can see it as a more powerful tool to continue these initiatives going forward.

HNI: What more can health systems and providers do to address health inequities?

CV: I think being involved in the policy process, being at the table with policymakers is key. We don’t really see that often where you have healthcare providers at the table when big decisions are being made. I think extending our advocacy branch – in 2016, because of the new national administration, we had to expand our advocacy just to make sure our patients especially weren’t being taken advantage of. So I think as healthcare systems, we can also do more of that work to address those issues, such as with immigration and the lack of insurance among the ineligible patients to help address the high cost of medication. So I think that’s a voice that we need to hear from publicly.

HNI: Going off of that, what can policymakers do to support this work?

CV: Have (healthcare organizations) at the table. I think that there’s been a fair amount of positive collaboration because of this COVID pandemic. We have gotten to know each other a bit more… and I think they see the benefit of helping to inform each other in a collaborative way to arrive at decisions that are best for those in the community. 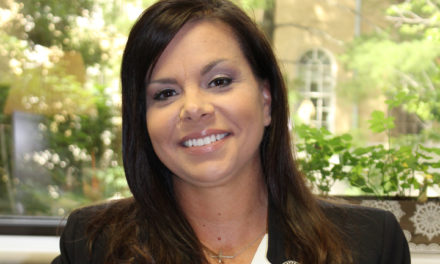 On the record with Amanda Estes, executive director of the Autism Collective 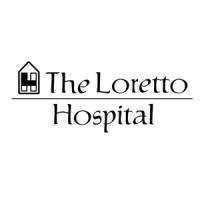 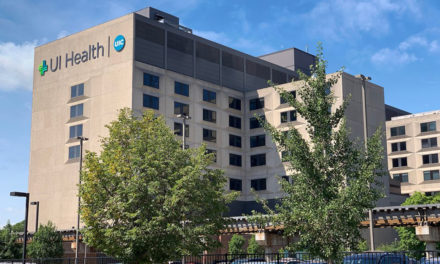