Arwady: Chicago may take step back in fight against COVID-19 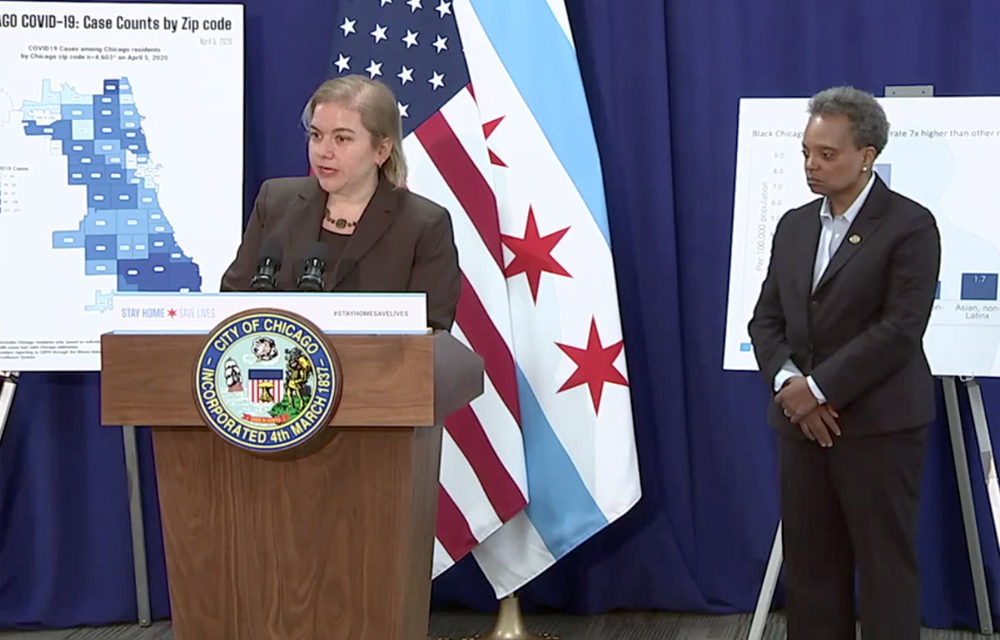 Chicago’s top public health official expressed concern Monday the city may take a step back in its fight against the COVID-19 pandemic.

Illinois Department of Public Health Commissioner Dr. Allison Arwady said her concern comes not only from the continued protests related to the death of George Floyd, which have seen thousands of people in close proximity, but also with warmer weather leading to large gatherings of people outside.

“While we continue to make progress, I am concerned that this weekend…we may see ourselves take a step backwards down the line against COVID-19 here in Chicago,” Arwady said. “That’s because COVID-19 is caused by a virus, and that virus does not care what else is going on in the city. And nothing has changed, unfortunately, related to COVID-19.”

Arwady asked those in gatherings over the weekend to self-isolate for 14 days if possible and to get tested if they have any symptoms. Residents who were out are also asked to avoid contact with those most at risk for the virus.

Chicago Mayor Lori Lightfoot said Monday they have not yet made a decision whether to delay the city’s planned partial reopening on Wednesday. The reopening would allow bars and restaurants to begin outdoor services and non-essential businesses to restart services.

Lightfoot said the rioting and looting that occurred over the weekend may make it difficult to hit that Wednesday goal.

“I’m concerned about businesses all over the city who were preparing and saw the additional resources that they were putting in to opening up their businesses, community groups that were ready to start fully engaging with them,” she said. “For many of those people, those resources and efforts were reduced to kindling or went down in flames.”

Officials have previously cautioned that Monday’s numbers are typically lower due to reporting from labs across the state. 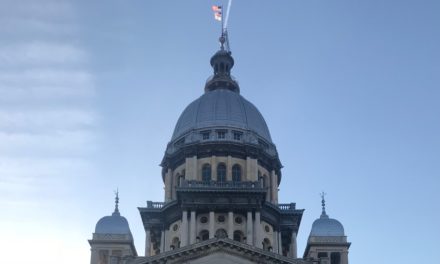 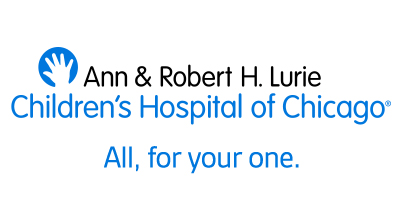 Shanley officially takes over at Lurie Children’s Hospital of Chicago 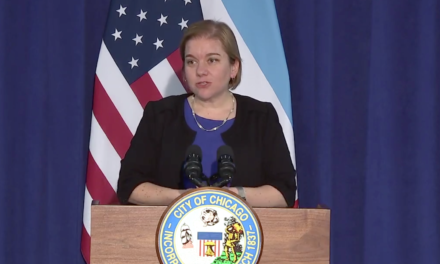