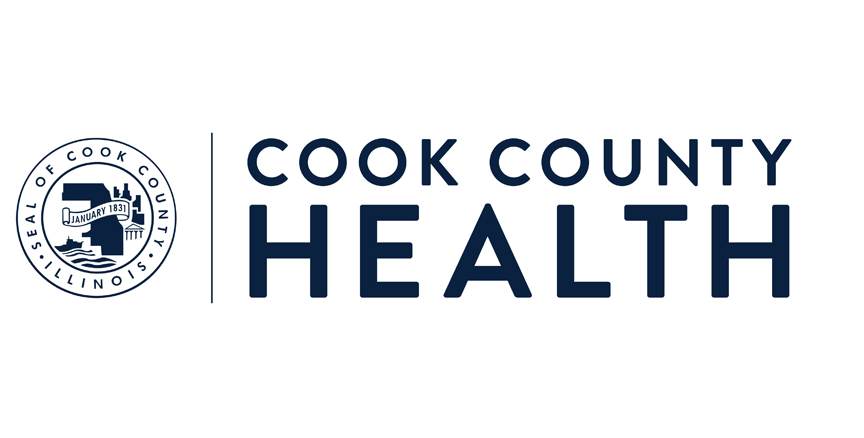 Cook County Health may have its new CEO as early as this month.

M. Hill Hammock, chair of the health system’s board of directors, told members during Friday’s meeting they have narrowed down the number of candidates from 150 to 12. Of those, Hammock said five have already been interviewed.

“We’re on track to reach our original goal of six months to find the new CEO,” he said. Hammock said board members could recommend other candidates for the position, though they would need to do so by the end of next week for potential consideration.

Former CEO Dr. Jay Shannon left at the end of last year after his contract was not renewed. Debra Carey has served as interim CEO of the health system since his departure.

Other notable departures from the system in recent months include Cook County Health Chief Financial Officer Ekerete Akpan, who was fired in February, and Dr. Terry Mason, Cook County Department of Public Health’s chief operating officer, who was forced out in April.

The board also discussed the financial ramifications of the new coronavirus pandemic. The system could see a revenue loss of between $75 million and $100 million through the end of this month, said Andrea Gibson, the health system’s interim chief business officer. She said the loss is attributed to a 40 percent decline in patient charges.

They have also seen a 35 percent decline in CountyCare claims.

Gibson said they will work with the county to be reimbursed for some of the cost through the $429 million in federal assistance the county received in April. The funds can only go to expenses directly connected to the pandemic. 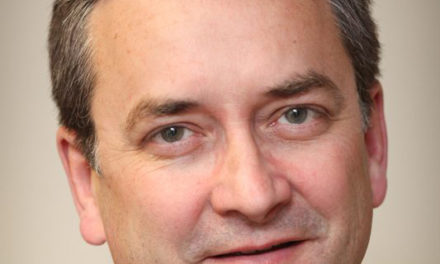 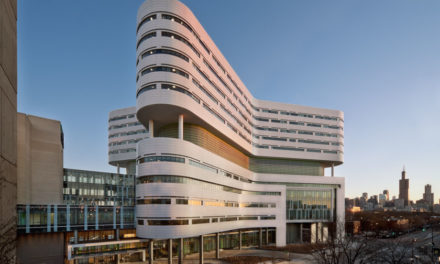 Hospitals call for $500 million in state capital funds for transformation 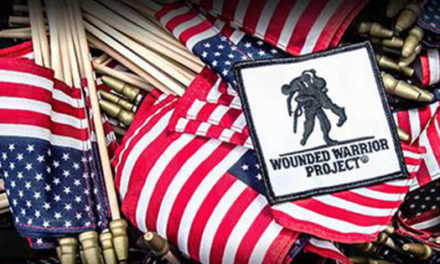 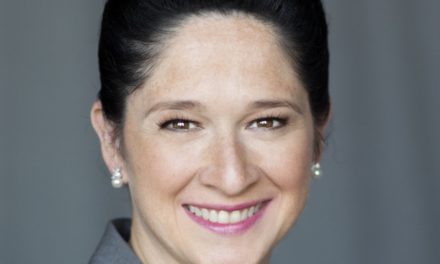 On the Record with Illinois Comptroller Susana Mendoza