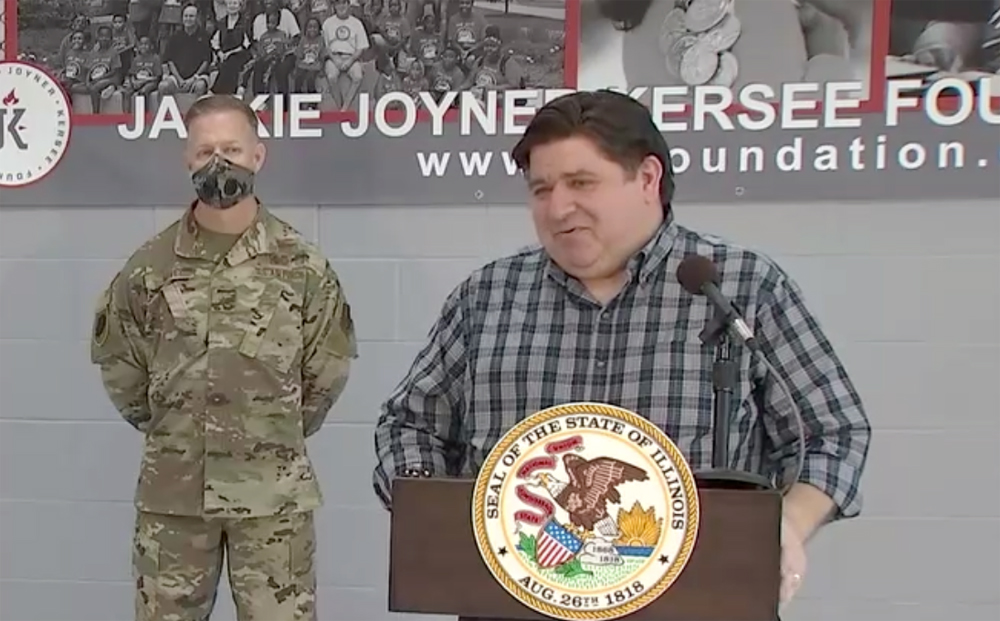 Speaking during his daily COVID-19 briefing, Pritzker said a variety of issues have come together at the same time to hamper efforts to transform healthcare.

Hospitals across the state were already dealing with how to transform as the industry shifts to outpatient care, and now those facilities have to adjust to the combination of the costly treatment of COVID-19 patients and losing revenue from elective surgeries, he said.

Meanwhile, Pritzker said lawmakers have to walk a fine line between supporting healthcare providers while also addressing a revenue shortfall in the billions caused by the pandemic.

“This is a situation none of us wanted to be in,” he said.

Lawmakers last Friday approved the renewal of the hospital assessment program. The $3.8 billion plan would run from July 1 through the end of 2022 and increase funding for hospitals by nearly $250 million a year.

It also includes a transformation funding pool of at least $150 million, but those funds may not be distributed until the General Assembly establishes “in law or resolution, further criteria for dispersal or allocation of those funds.”

House sponsor Rep. Greg Harris, D-Chicago, said last week that lawmakers and other stakeholders will discuss the transformation fund through the summer, with a possible package to be presented during the fall veto session.

Pritzker said Wednesday that he hoped the federal government could help the state with its revenue shortfall, which in turn could lead to more support for healthcare providers.

“We want to get back to transforming healthcare across the state so that everyone can get it and we have enough facilities,” he said.

Appearing Wednesday in East St. Louis, Pritzker announced the Illinois Department of Public Health will partner with St. Clair County Health Department and the East Side Health District as part of a pilot initiative to use federal funds to bolster local contact tracing efforts.

St. Clair and Lake County were previously named as the first two counties to launch the initiative, based on their high case counts among vulnerable populations, their capacity for tracing and because of their existing partnerships with public health.

The state is currently tracing around 30 percent of those who have been in contact with a person who has tested positive. Pritzker said the goal is to reach at least 60 percent, with the understanding that some people will be unwilling to answer their phones or provide personal information to contact tracers. He said it will still take “weeks and weeks” to get the initiative rolling.

“Some people think it will take through August to do it,” he said. “I’m hoping that we’ll be able to do it much faster than that. But as fast as we can we’re getting dollars out to the counties so that they can do the hiring that they need.”

Pritzker also reiterated that state data on COVID-19 cases do not include the results of antibody tests. He said the Illinois Department of Public Health removes all antibody tests from the results sent to them by local health departments.

It comes as the Centers for Disease Control and Prevention issued new guidance that antibody tests used to determine if people have been infected in the past with COVID-19 might be wrong up to half the time. 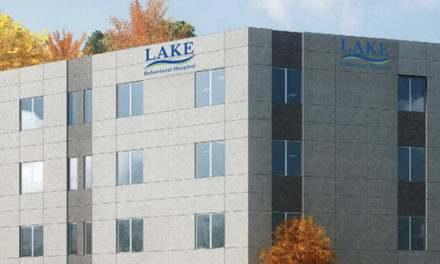 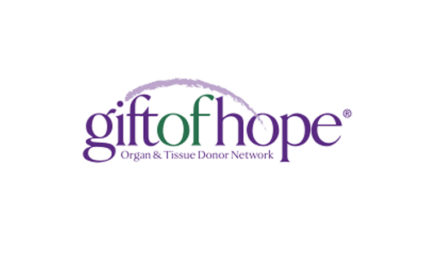 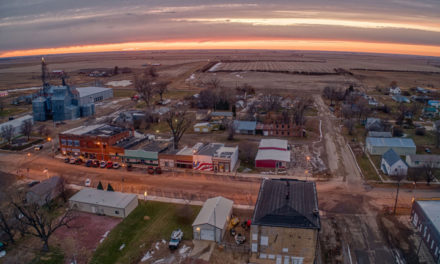