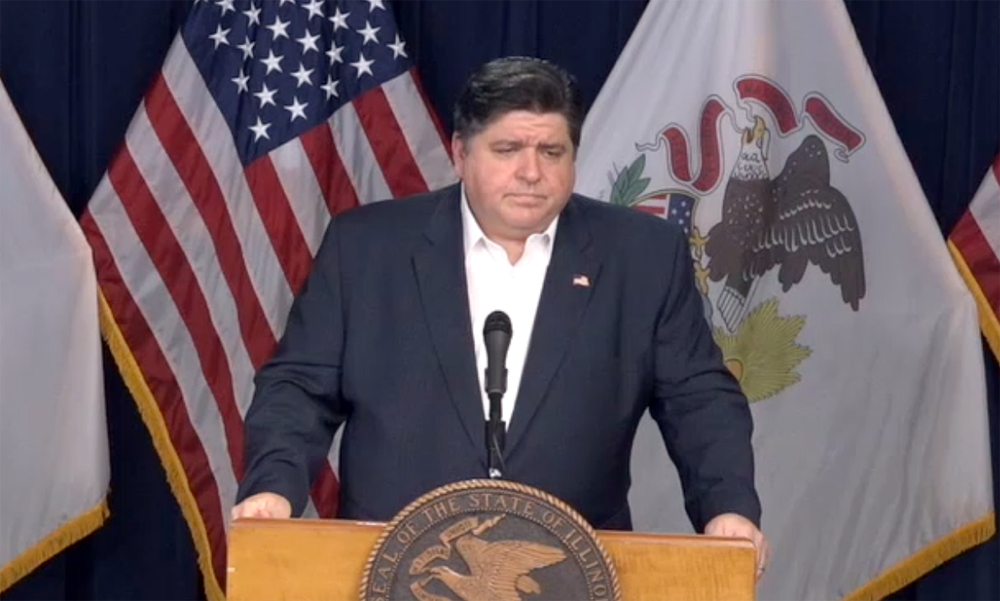 A church in northwestern Illinois has appealed a federal judge’s ruling that upheld Gov. JB Pritzker’s modified stay-at-home order as it applies to religious services.

The appeal from the Beloved Church in Lena came after a federal judge ruled this weekend that the public interest in mitigating the spread of COVID-19 outweighed the right to hold a large public service.

“But even the foundational rights secured by the First Amendment are not without limits; they are subject to restriction if necessary to further compelling government interests—and, certainly, the prevention of mass infections and deaths qualifies,” U.S. District Judge John Lee wrote in his ruling. “After all, without life, there can be no liberty or pursuit of happiness.”

Pritzker reiterated during his Monday press conference that church services should be held via online streaming or in a drive-in setting. He said local law enforcement has been asked to enforce the order and have large groups disperse.

“We have always asked local law enforcement, local officials to enforce these orders, and the best way to do that, of course, is a reminder to the pastor and to the parishioners that they’re putting themselves and others in danger by holding a service like this,” he said.

The lawsuit is one of several legal challenges against the order, which went into effect May 1. Republican state Reps. Darren Bailey, R-Xenia, and John Cabello, R-Machesney Park, have both sued to block the order.

While a Clay County judge sided last week with Bailey and lifted the order specifically to him, Bailey has since asked the order be vacated and the case returned to circuit court so he can file an amended complaint. A hearing on Cabello’s case is scheduled for May 14.

Illinois on Monday saw its lowest number of COVID-19 deaths in over two weeks, and its second straight day of fewer than 100 deaths.

The 46 COVID-19 deaths reported Monday were the lowest since April 19, when there were 33 deaths reported. The statewide death toll now stands at 2,662.

Gov. JB Pritzker told reporters during Monday’s press conference that he felt hopeful when he first saw the low number of new deaths, but added it needs to be shown over a series of days to confirm Illinois is seeing a downward trend.

“I was hopeful that this was the beginning or a continuation of a trend that I’ve been praying for, but I think one day is not a helpful number to look at,” he said.

In Cook and the surrounding counties, the available bed capacity ranged from 11 to 18 percent except in the northwest suburbs, where 38.3 percent of beds were available.

“Snapshots in time alone are not enough to offer a full understanding of where we are, but they can offer some indication of how some things are trending,” he said.

Pritzker also told reporters that they have not yet done enough testing at the local level to determine the R0 rate, or the number of new infections estimated to stem from a single case, by region. The state will need to “vastly improve” its testing before it can break down the data at a local level, which he said would also give officials a better idea when certain businesses can reopen.

“We’re certainly trying to keep track of what’s happening in each and every region,” he said. The state’s rate is roughly 1.2. 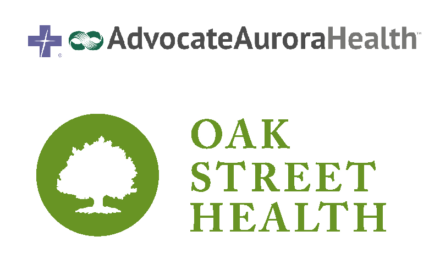 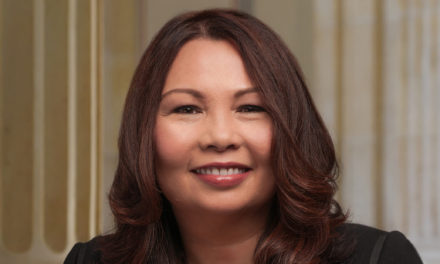