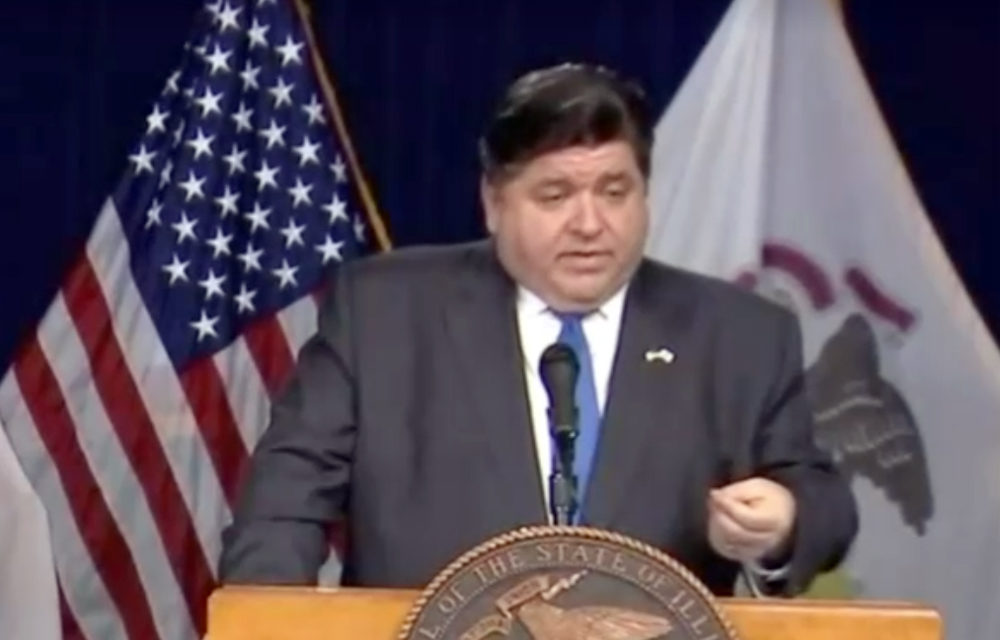 Illinois is setting up a statewide contact tracing initiative that could include thousands of workers, Gov. JB Pritzker said Friday.

“In the context of a very infectious virus, this is our primary tool for identifying potential asymptomatic spreaders so that they can self-isolate quickly and slow the spread of the virus to their contacts, keeping more people COVID-free for longer,” he said.

The effort will be overseen by Dr. Wayne Duffus, who was introduced Friday as the state’s acting chief epidemiologist.

Pritzker said the initiative will be rolled out in the coming weeks, which will include working with the state’s existing healthcare infrastructure to help shape the plan and recruiting contact tracers.

Duffus, who previously served as a trained epidemic intelligence service officer with the Centers for Disease Control and Prevention, said they plan to have 30 workers per 100,000 Illinoisans, which would equate to 3,810 workers. However, he noted workers will be hired over time, and variables may change the total number needed.

“Think of how we use the National Guardsmen,” he said. “Think of this as a dial, not a switch.”

Duffus said they will use technology as the first contact with individuals, with a plan to implement a virtual call center to reach Illinoisans and learn more about their contacts, retrace their steps and provide guidance on what they should do if they become ill.

Pritzker said the cost of the program will likely be around $80 million, noting a similar Massachusetts effort is set to cost $40 million.

Officials announced 3,137 new COVID-19 cases, the highest single-day increase in cases since the pandemic began. The state’s total number of cases is 56,055 in 97 counties.

Pritzker also opened the door to allow downstate regions of the state to reopen before the end of May.

Citing federal guidelines, he said those areas may reopen if they meet the federal guidelines of having 14 straight days of decreasing COVID-19 cases, as well as a decrease in the use of hospital and ICU beds and ventilators.

“But I also want to say that I’m not going to do it until we know people are safe,” Pritzker said. “It isn’t going to be because some protestor has a sign that says, ‘Liberate Illinois.’” 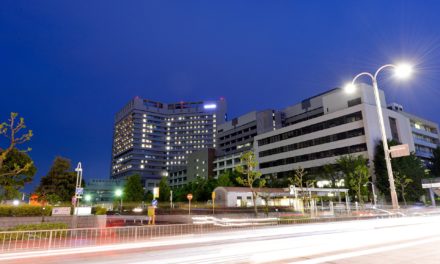 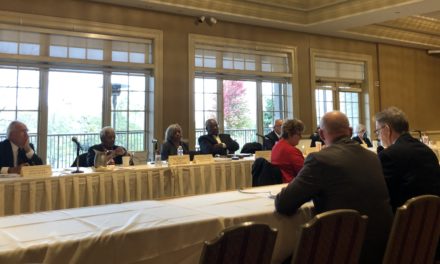 Review board signs off on MetroSouth Medical Center closure 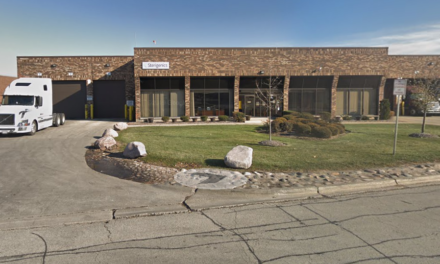 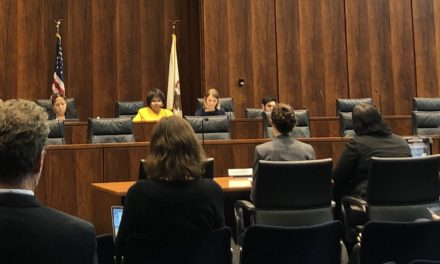