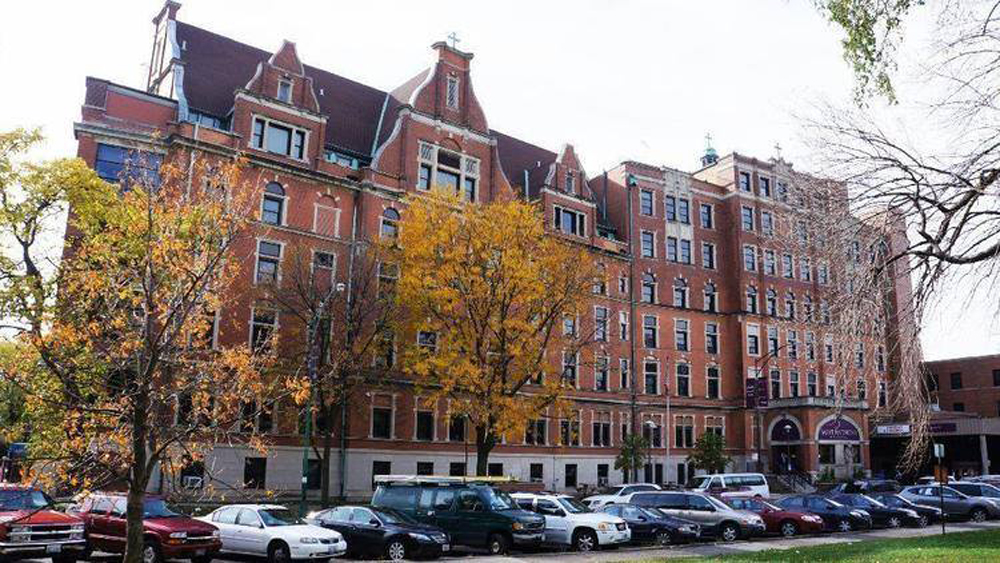 Saint Anthony Hospital is suing the state over missed Medicaid payments and calling for greater transparency of the managed care program.

“Saint Anthony Hospital was left with no alternative except to sue the state after negotiations with the Illinois Department of Healthcare and Family Services hit what appears to be a dead end,” CEO Guy Medaglia said. “Saint Anthony needs disclosure by the state to open to public view the opaque systems used to pay safety-net hospitals like Saint Anthony for Medicaid services and uncompensated care.”

The suit was filed in federal court Monday. It comes a week after Mercyhealth told the state it would no longer accept Medicaid managed care patients because it was losing too much money.

John Hoffman, a spokesman for the Department of Healthcare and Family Services, said it’s been working with the hospital for several weeks to address its claim that it has not received all of the payments it is due.

“To date, the hospital has not yet provided to the state any information demonstrating that it is due any payment,” he said. “It is unfortunate that the hospital has chosen the path of litigation instead of continuing to discuss its concerns with us.”

“For the last year, we have met bi-weekly with the Illinois Health and Hospital Association and its members,” Harston said. “To date we have resolved over 70 percent of those issues and continue to discuss other outstanding issues.”

Saint Anthony said that as managed care increased in the state, its cash on hand plummeted nearly 100 percent, from more than $20 million in 2015 to less than $500,000, or two days worth.

Medaglia said the hospital’s financial situation has been worsened by the new coronavirus crisis.

“The community we serve is a hotspot within a hotspot,” he said.

He added that the hospital lost several nurses to higher wages at the surge hospital at McCormick Place, creating an “unintended double hit.”

“The state’s broken Medicaid managed care system has been driving community hospitals like Saint Anthony, which turn away no one and depend on Medicaid to serve its disproportionately poor patient population, to the brink of being unable to carry out its mission,” the complaint reads. “Without immediate relief, the financial and medical obligations of Saint Anthony related to the COVID-19 pandemic, exacerbated by the state’s MCO debacle, likely mean that some patients who urgently need care may not get it, and dire outcomes can be foreseen.” 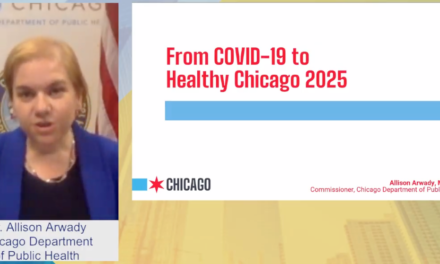 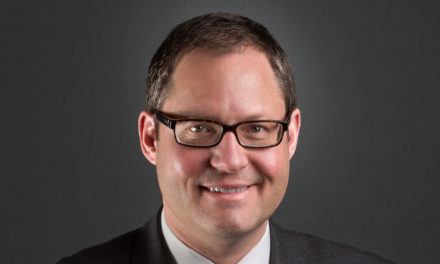