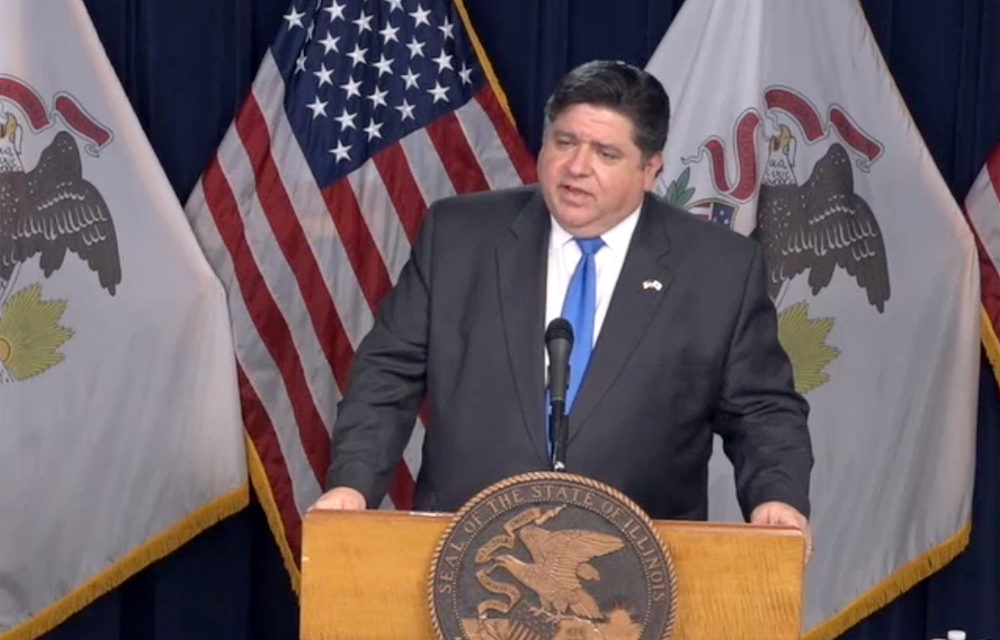 “We already started out with an unequal healthcare system for people of color. And that gets massively exasperated when you bring on something like COVID-19, which clearly requires an enormous amount of healthcare provision,” Pritzker said during his Sunday briefing, which he entered donning a face mask. “I am deeply concerned about this.”

Other states, including Wisconsin and Michigan, are seeing a similar situation.

“This is a much broader issue,” Pritzker said. “It’s hard to make up for decades, maybe centuries, of inequality of application of healthcare to people of color.”

They are among five field hospitals that the state is helping prop up to deal with an anticipated surge of COVID-19 patients.

Pritzker said Friday that the first 500 temporary beds at the alternate care facility at McCormick Place in Chicago are ready to go. The $15-million buildout is funded by the federal government. It’s expected to house 3,000 hospital beds by the end of the month for COVID-19 patients with “moderate to mild” symptoms. Pritzker also said Friday that Dr. Nick Turkal, the former co-CEO of Advocate Aurora Health, has been tapped to lead the hospital and that nearly 140 healthcare workers have been recruited to staff the first 500 beds.

Officials are also planning to open hospitals at the old Advocate Sherman Hospital in Elgin and the former Vibra Hospital in Springfield.

Meanwhile, Pritzker announced Sunday that the state would start paying for child care for essential workers, including doctors and nurses, who use emergency child care centers and homes.

He also continued his spat with President Donald Trump over the weekend, telling CNN’s Jake Tapper on Sunday that the state needs more ventilators than it’s received so far from the federal government. Pritzker pushed back against Trump’s recent remarks that states are relying too much on the federal government for supplies.

“The president does not understand the word ‘federal,'” Pritzker said. “We have a state emergency management agency, but if he were right, why would we ever need a Federal Emergency Management Agency? It’s because individual states can’t possibly do what the federal government can do.”

Trump called out Pritzker during his Sunday briefing, saying that 600 ventilators are headed the state’s way, despite Pritzker “complaining all the time.” He also took credit for building out the McCormick Place field hospital and said Pritzker “has not performed well.” 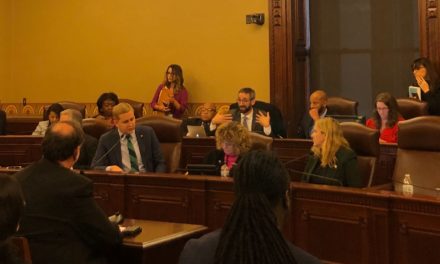 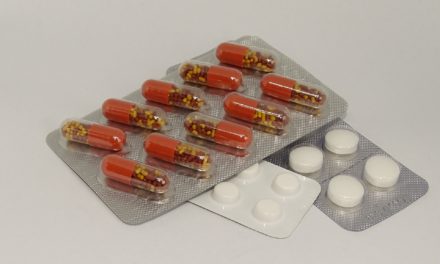 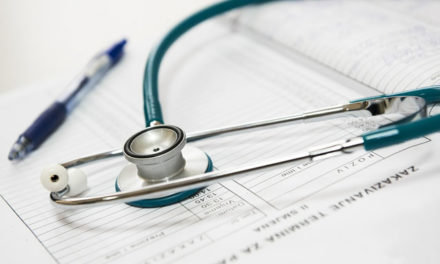