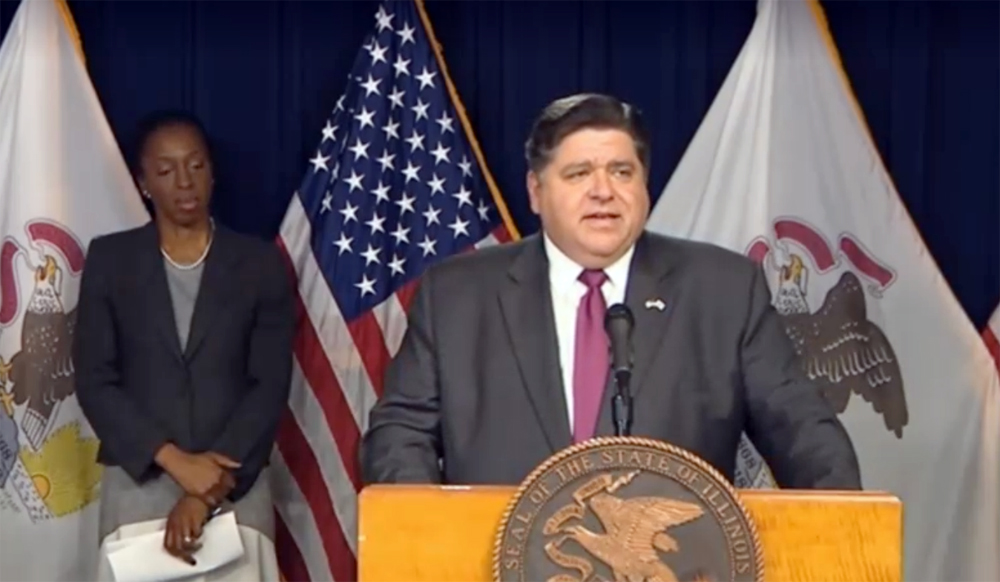 Chicago’s McCormick Place will have 500 temporary hospital beds available by the end of this week, Gov. JB Pritzker said Monday.

The U.S. Army Corps of Engineers and the Illinois National Guard are turning the convention center into a field hospital in an effort to reduce the strain on area hospitals from the expected rise in COVID-19 patients.

By the end of April, Pritzker said the facility should have 3,000 beds for non-acute patients, or those whose conditions will likely improve under medical care and are unlikely to need ICU beds.

That plan may change depending on the advice of medical experts.

Pritzker also stressed the McCormick Place facility is intended to support, not replace, the existing hospital system. Patients in need of hospitalization will first be directed to open hospital beds at underutilized facilities.

“If we never have to go beyond our existing facilities, we will all be extremely happy,” he said. “But since we can’t guarantee that and, in fact, we don’t have the data yet to suggest otherwise, we’re actively building out capacity.”

Pritzker also said the administration is looking into temporarily reopening the old Advocate Sherman Hospital in Elgin and MetroSouth Medical Center in Blue Island to house patients. Advocate Sherman moved to a new facility in 2009. 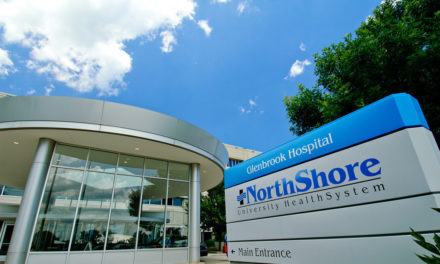 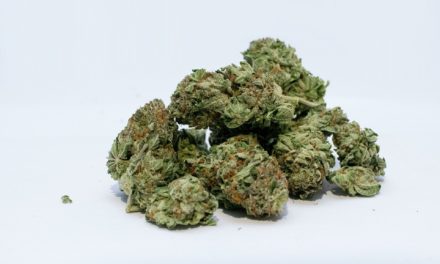 Another death linked to synthetic cannabinoid, more than half of cases from Peoria area 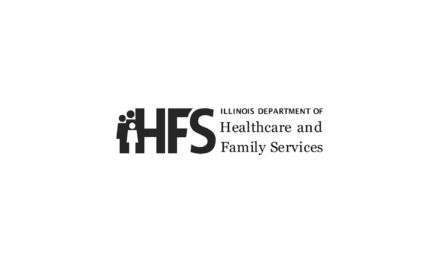 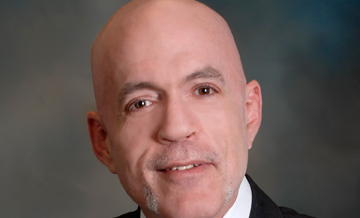