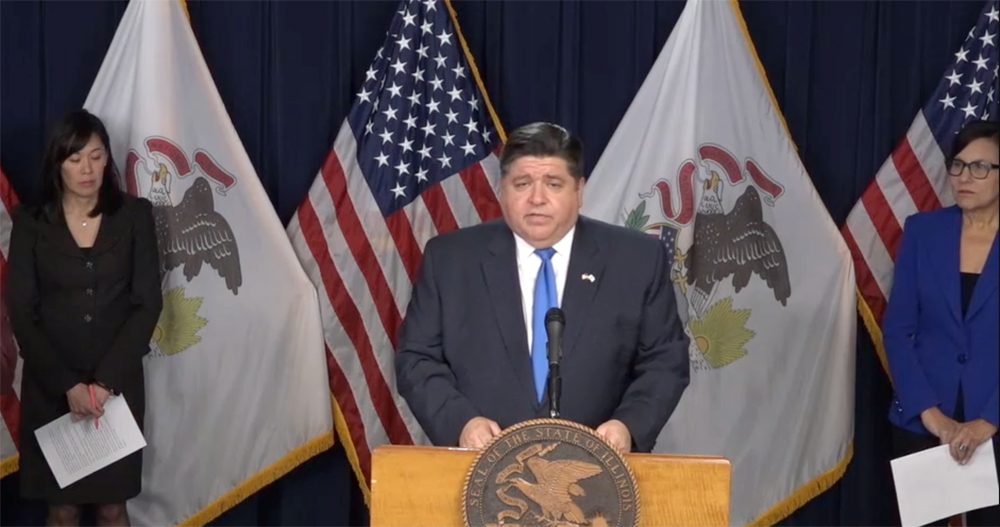 Illinois officials reported 673 new cases of the new coronavirus Thursday, the biggest day-to-day increase so far. That brings the total number of confirmed cases to 2,538.

The number of positive tests in the state has nearly doubled since Monday, when there were 1,285 confirmed cases.

The state also announced seven more deaths, bringing the total to 26. There have been 16,631 tests conducted.

Illinois Public Health Director Dr. Ngozi Ezike said the jump was expected. The total number of cases so far is below some of the early estimates, which she said is due to proactive actions taken by the administration such as Gov. JB Pritzker’s stay-at-home order.

“We knew that these numbers were really going to grow like this,” Ezike said. “They’re slightly below predictions, which is good, and we hope we continue to enact measures that will help us fall under predictions.”

There are confirmed cases in 37 counties. Franklin and Tazewell counties reported their first cases Thursday.

Pritzker also announced Thursday that President Donald Trump has approved his request for a federal major disaster declaration for the state. The move will provide emergency funding to increase hospital and housing capacity, as well as additional resources to expand telehealth.

The state is currently seeking a debt disaster declaration for all 102 counties, which Pritzker said would allow officials to access funds from the Federal Emergency Management Agency’s Individual Assistance Program. That money could go to unemployment benefits for those not currently eligible for unemployment insurance and additional benefits for those needing food, shelter and emergency supplies.

Additionally, Ezike told reporters the state is not considering any order related to do-not-resuscitate practices at hospitals treating COVID-19 patients.

Asked by reporters about the $2 trillion federal stimulus package passed by the Senate Wednesday night, which was criticized by fellow Democratic Gov. Andrew Cuomo of New York, Pritzker said the package was a good step in the right direction as lawmakers consider future stimulus plans.

“Let’s recognize a win when we see one,” he said. 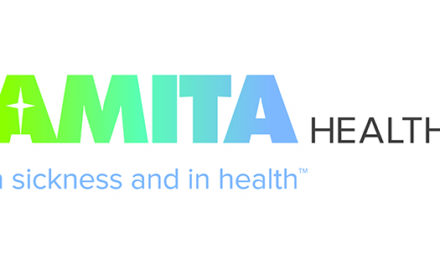 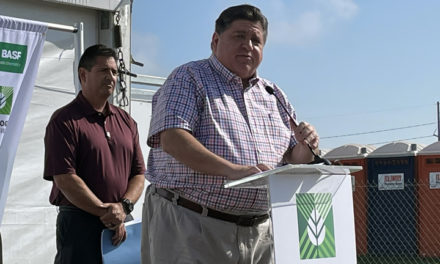 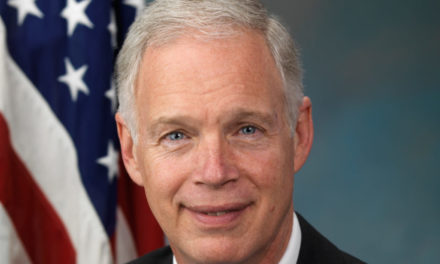 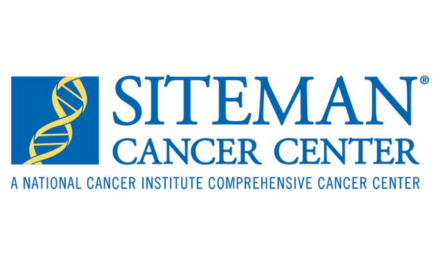