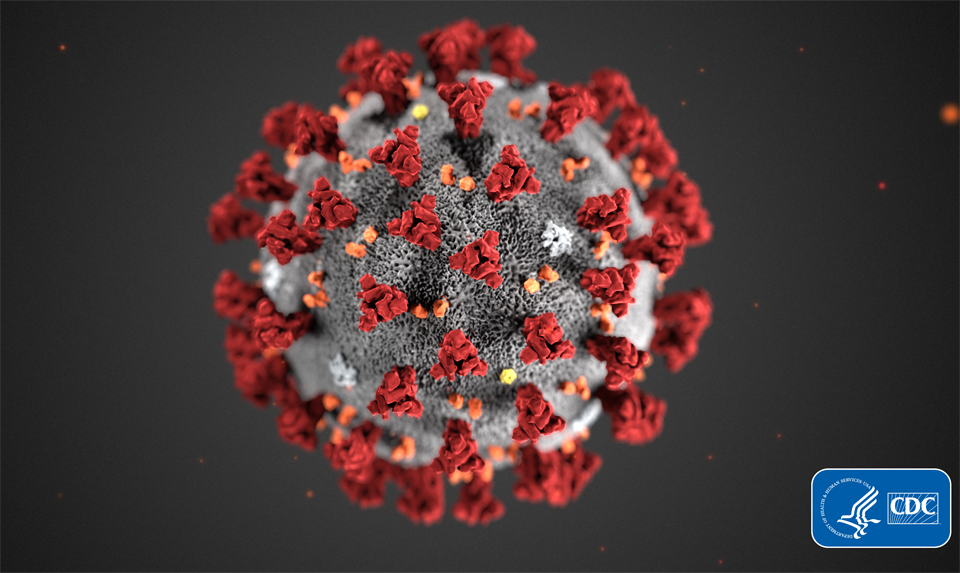 A shortage of key supplies and equipment could hamper the state’s ability to ramp up testing for COVID-19, according to Dr. Karen Kaul, chair of the Department of Pathology and Laboratory Medicine at NorthShore University HealthSystem, which is hoping to nearly triple its testing capacities within the next week.

At a press briefing Tuesday, Gov. JB Pritzker said labs in Illinois are processing 2,000 tests a day and could expand that number to more than 4,300 within the next two weeks. He said NorthShore’s expected ramp-up will play a key role in increasing the capacity.

Testing is currently taking place at three state labs, four commercial labs and 15 hospital-based labs, according to Pritzker’s office. The U.S. Department of Health and Human Services has also opened three sites with private partners in the Chicago suburbs and the state is working with additional hospitals to stand up their own labs.

“Even with this rapid expansion, we still need tens of thousands more tests to get an accurate picture of our state,” Pritzker said. “That’s within our reach.”

Kaul, who praised Pritzker’s administration and other officials for coordinating testing efforts and helping ramp up access, said more supplies may be needed.

“We’re just bumping into shortages of equipment and supplies and that’s going to be limiting at some point,” Kaul said.

On March 12, NorthShore became the first hospital lab in the state to process COVID-19 tests. It’s now processing 600 tests a day, up from 30 on its first day. It plans to bump that number to 1,000 in the coming days and then increase it to 1,500 a day within a week, according to Kaul.

NorthShore’s lab was able to get off the ground running because of steps it took a decade ago to test for swine flu, Kaul said.

In January 2020, when they started hearing news reports of the new coronavirus spreading in China, NorthShore’s lab began gathering supplies, including necessary reagents, to conduct tests at their lab.

“We decided to go ahead and prepare for this just in case it happened,” Kaul said.

Because they are not a public health lab, NorthShore was unable to obtain test kits from the Centers for Disease Control and Prevention. Instead, they used information provided by the CDC to develop their own.

Kaul said her lab, like other labs across the country, has experienced shortages of a reagent chemical used in the diagnostic tests. But her main concern right now is nasopharyngeal swabs, which are inserted into the back of a patients’ throat to get samples for testing.

“Quite honestly, we’re managing this on a day-to-day basis,” she said.

Kaul said NorthShore is processing tests “in about a day” and hopes to maintain that pace. Otherwise, she said they will fall too far behind.

She said employees from across the system and community have stepped up to help. Last weekend, when they ran out of a needed reagent chemical, the company providing it worked “double duty” to get them more. A lab’s spouse, who works at FedEx, also helped out, according to Kaul.

In addition, Kaul said that employees from other labs and other areas of the health system – whose workload shifted after the system canceled elective procedures and made other changes to prepare for a surge of COVID-19 patients – are being trained to conduct the tests.

“Everybody is in this one for all and all for one,” she said. 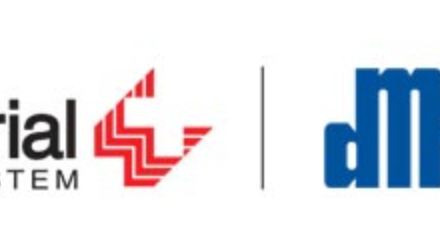 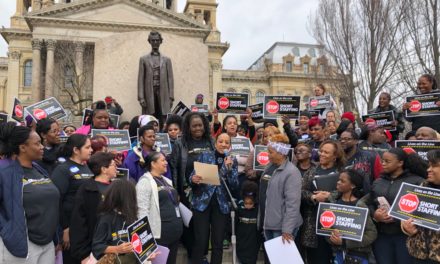 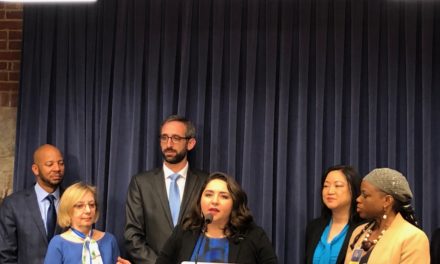 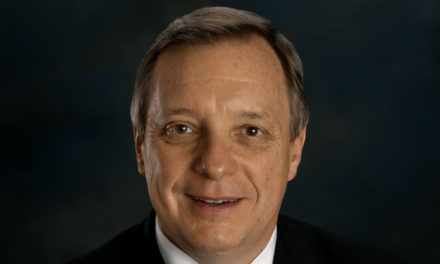