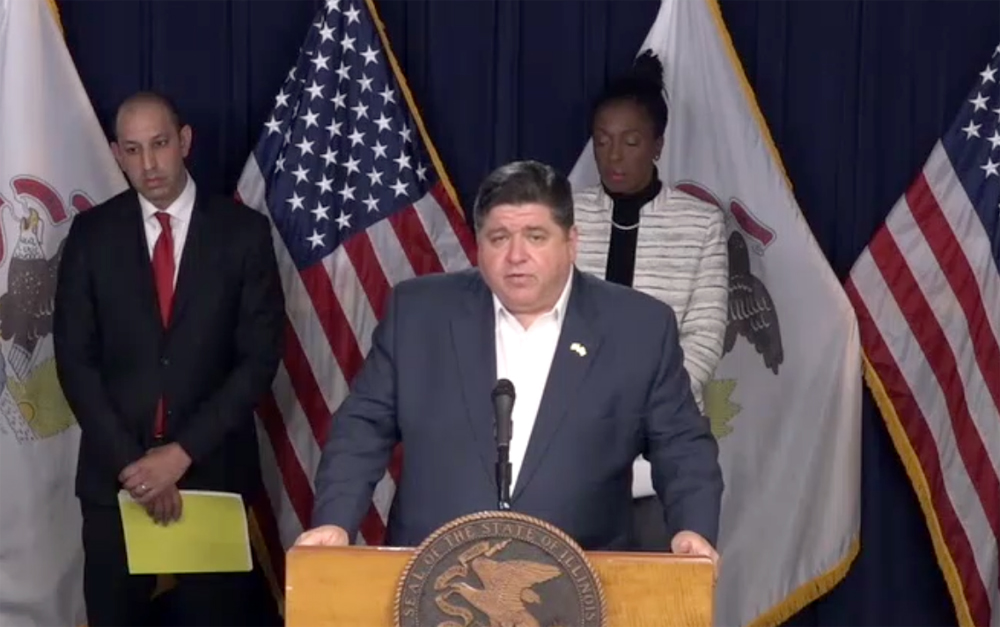 Illinois’ hospital infrastructure would have been overwhelmed within a week by COVID-19 cases if the state hadn’t taken preventive action, including issuing a stay-at-home order, Gov. JB Pritzker said during a media briefing Tuesday.

Under a worst-case scenario, hospitals across the state would by March 30 need an additional 2,511 non-intensive care unit beds, 837 ICU beds and 419 ventilators compared to current capacity.

“What we have seen in other countries of COVID-19’s ability to overwhelm the system could happen here too,” Pritzker said. “We are not immune.”

Pritzker said that nearly 60 percent of the state’s 2,594 ICU beds are currently occupied and nearly 30 percent of its 2,229 ventilators are in use.

The new deaths include a Chicago man in his 50s, two Cook County residents both in their 60s, and a DuPage County woman in her 90s.

The DuPage County woman was one of 46 cases tied to an outbreak at a long-term care facility, local health officials confirmed.

There are now 1,535 confirmed cases in 32 counties in Illinois. Grundy County reported its first case. There have been 16 deaths.

“It is not easy to be reporting these numbers every day,” said Illinois Department of Public Health Director Dr. Ngozi Ezike. “And we won’t fall into the trap of forgetting that these are people with families and friends that love them and people that are worried about them.”

Chicago hospitals have taken several steps to prepare themselves for the expected “major surge” of COVID-19 cases in the coming weeks, said Dr. Omar Lateef, CEO of Rush University Medical Center. Lateef said they have expanded their emergency department and converted entire units to handle COVID-19 patients, as well as space not originally designed to house patients.

He said there has also been increased efforts to boost telehealth to help treat patients without having them come into the hospital.

However, Lateef said they still need support from lawmakers and businesses to provide necessary equipment for hospitals on the front line.

“With the commitment of the state and federal government, as well as private insurers and payers, Chicago will have the resources to continue this fight, and I firmly believe that we will win,” he said.

After speaking with President Donald Trump Monday afternoon, Pritzker said he was told by the administration that the state would receive an additional 300 ventilators and 300,000 N95 masks.

While appreciated, Pritzker continued to press the federal government to do more to coordinate a response that would prevent states from competing among each other and other countries for a “finite supply of resources.” Illinois has begun efforts to bolster its in-state production of equipment, but Pritzker said there is no way they can produce fast enough to meet demand.

Pritzker said that more than 180 retired and former healthcare workers have sent in applications after a weekend call for former medical professionals to come back to the field and help.

The state will waive application fees and expedite the licensing process to help medical professionals get to work as soon as possible.

The state’s testing capabilities have also increased in recent days. As of Tuesday, Pritzker said Illinois can now run over 2,000 coronavirus tests per day, both at its three state labs as well as at commercial and hospital testing sites. The Department of Public Health is working with hospitals to build up their testing capacity, which Pritzker said could allow the state to run over 4,000 tests per day within the next two weeks.

Pritzker said he may have to extend the state’s stay-at-home order beyond April 7, unless there’s a “bend in the curve” of confirmed cases.

He criticized comments made earlier this week by Trump to start lifting restrictions to get the economy going again by Easter. Though he understands the sentiment and the financial strain that restrictive measures have caused residents, Pritzker said they need to listen to the science and consider the damage that could be caused if millions of Americans contract or possibly die from the virus.

“If you don’t have these restrictions on, the damage that would be done, the lives that would be lost, the overriding of our healthcare system would lead to real devastation,” he said. 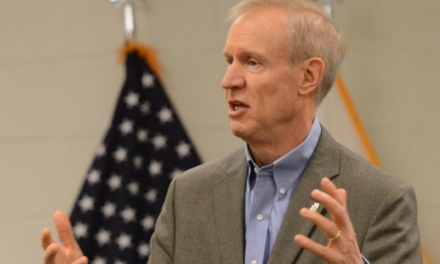 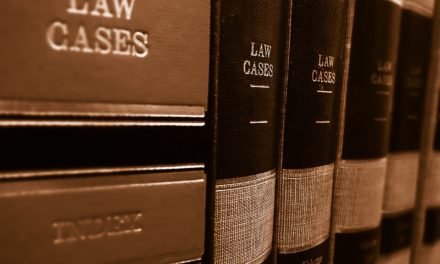 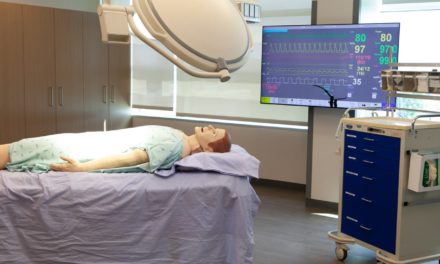 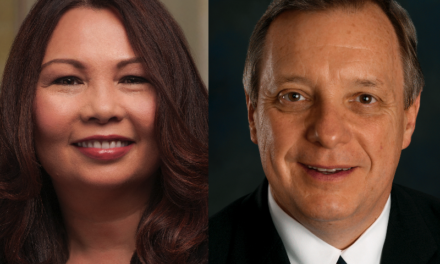