General Assembly canceled next week due to coronavirus concerns 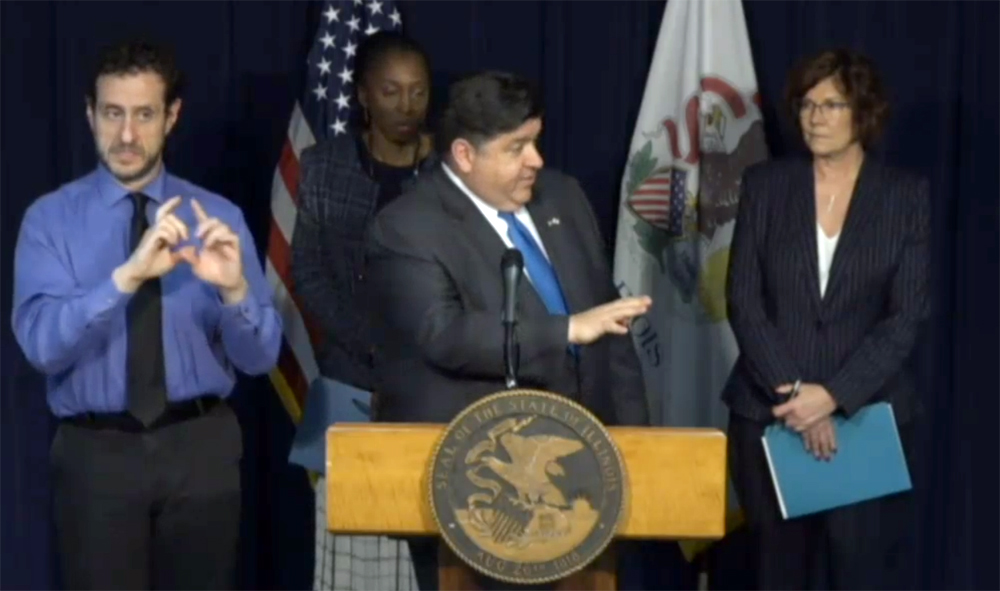 Illinois lawmakers will suspend session for at least one week to prevent the potential spread of the new coronavirus.

Officials announced Wednesday that both the House and Senate, which were set to meet again March 18, will not reconvene until March 24. Gov. JB Pritzker said in a press conference Wednesday that they will re-evaluate when to begin session again and take additional steps “as needed.”

“We’re committed to taking every precaution while ensuring the least amount of disruption to people’s daily lives, as much as possible,” Pritzker said.

Committees that were scheduled for this week, including one on Friday with the House’s Mental Health Committee, have also been canceled.

Six new cases of the disease were reported Wednesday, bringing the total number of coronavirus cases in Illinois to 25. Five of the six cases are in Cook County, while the other patient is from Kane County. The individuals, whose ages range from their 40s to 80s, are being investigated to determine how they came into contact with the disease.

Public health Director Dr. Ngozi Ezike said all six patients are currently being treated in isolation. She did not give an update on their condition, but added that a Cook County man in his 60s diagnosed over the weekend is in “very serious, critical condition.”

A total of 367 Illinoisans have been tested for coronavirus as of Wednesday, including the 25 confirmed cases. Of those, 266 came back negative and another 76 are pending results.

Pritzker and the Illinois Department of Employment Security also announced late Wednesday afternoon that emergency rules will be filed to clarify that individuals unemployed due to the disease can receive unemployment benefits if they do not have access to paid sick leave.

The administration has also asked Congress to waive interest on any federal loans that Illinois or other states’ unemployment trust fund accounts might see due to the strain caused by the outbreak.

“To protect people across the state, it’s imperative that all workers stay home if they’re feeling sick or have come in contact with someone who has (coronavirus),” Pritzker said in a statement. “In order to overcome the unique challenges we’re facing, we’ve had to come up with innovative solutions and hope the federal government will support this endeavor as we continue to grapple with this public health crisis.”

State officials said they continue to investigate the limitation or postponement of large gatherings. Pritzker said he has been in contact with major sports leagues, such as Major League Baseball, and the owners of sports franchises to consider “all options” on how to proceed.

The World Health Organization announced Wednesday that coronavirus can now be categorized as a worldwide pandemic, with 118,000 cases and nearly 4,300 deaths in 114 countries.

President Donald Trump announced Wednesday night he is suspending travel from Europe for 30 days beginning Friday to address the situation.

Pritzker continued his criticism of the federal response during Wednesday’s press conference, saying the state continues to wait to receive more testing kits. He said they are not in a position of needing to “ration” tests, but health officials are unable to test every person who is showing symptoms or requests testing.

“This is a result of the CDC having made a decision early on to not let the best research hospitals and institutions around the United States develop their own tests,” Pritzker said.

The CDC reported 938 confirmed and presumptive positive cases of the disease as of Wednesday. 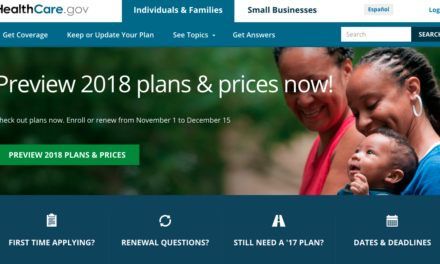 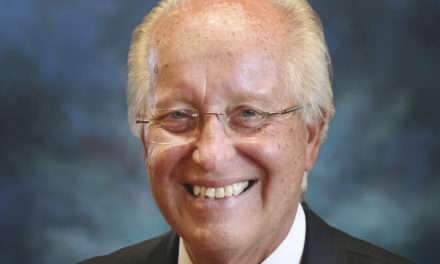 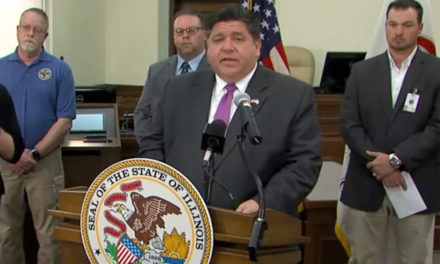