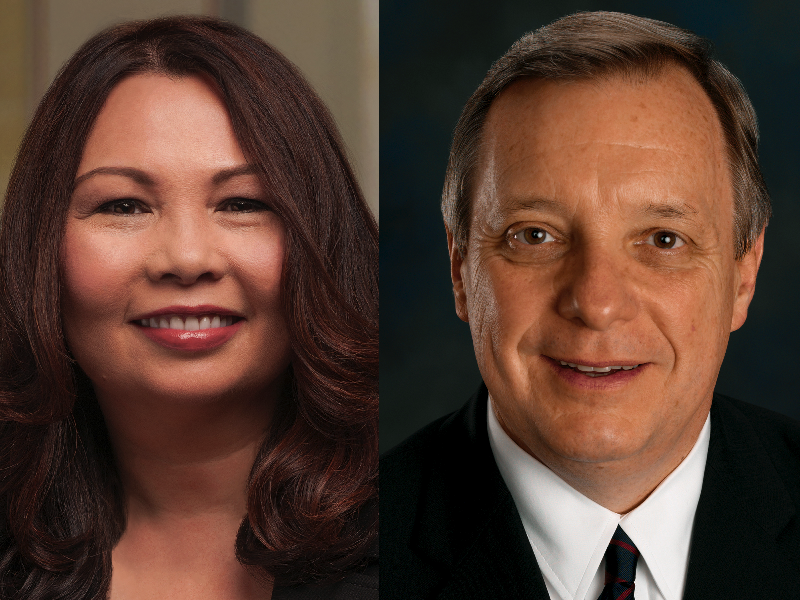 In a letter to the agency by 20 senators, including Illinois Democratic Sens. Dick Durbin and Tammy Duckworth, the members argue the proposed regulations do not go far enough to ensure the public’s health will be protected. Specifically, they raise concern over industry exemptions they say will allow companies to make uncontrolled releases of ethylene oxide and other chemicals.

They also argue the proposal does not take into account scientific evidence for the acceptable amount of emission reduction required to protect public health.

“In our view, more must be done to protect public health because this approach will still leave some communities exposed to an intolerably high cancer risk,” the letter said. “Failing to address this risk is inconsistent with the requirements of the Clean Air Act, which requires EPA to set limits to control all emitted hazardous air pollutants.”

A spokesperson for the agency told Health News Illinois they will review all comments as they work to develop a final rule.

“As EPA pursues its mission to protect public health and the environment, addressing ethylene oxide emissions are a priority for the Agency,” they said in a statement. “EPA works closely with Congress, states, and local governments on this issue, and the Agency will review this letter carefully.”

The EPA filed its proposal in December, saying the rule would reduce hazardous air pollutants by 16,800 tons per year. The agency is under a court-ordered deadline to take final action by May 29. 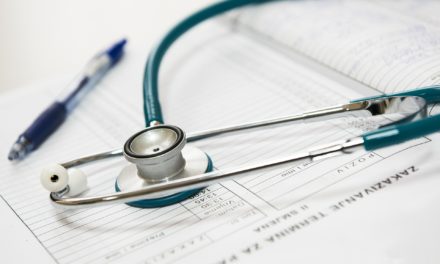 Prairie Heart Institute teaming up with University of Chicago Medicine 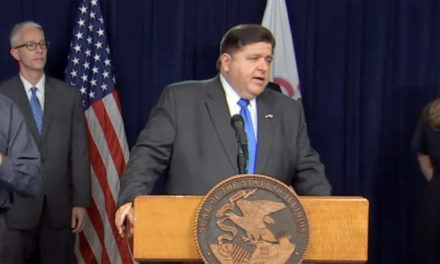 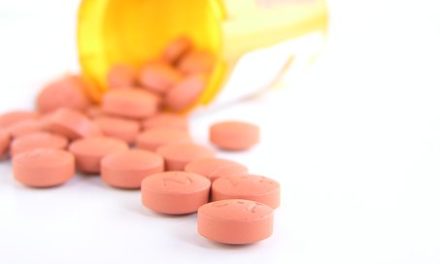