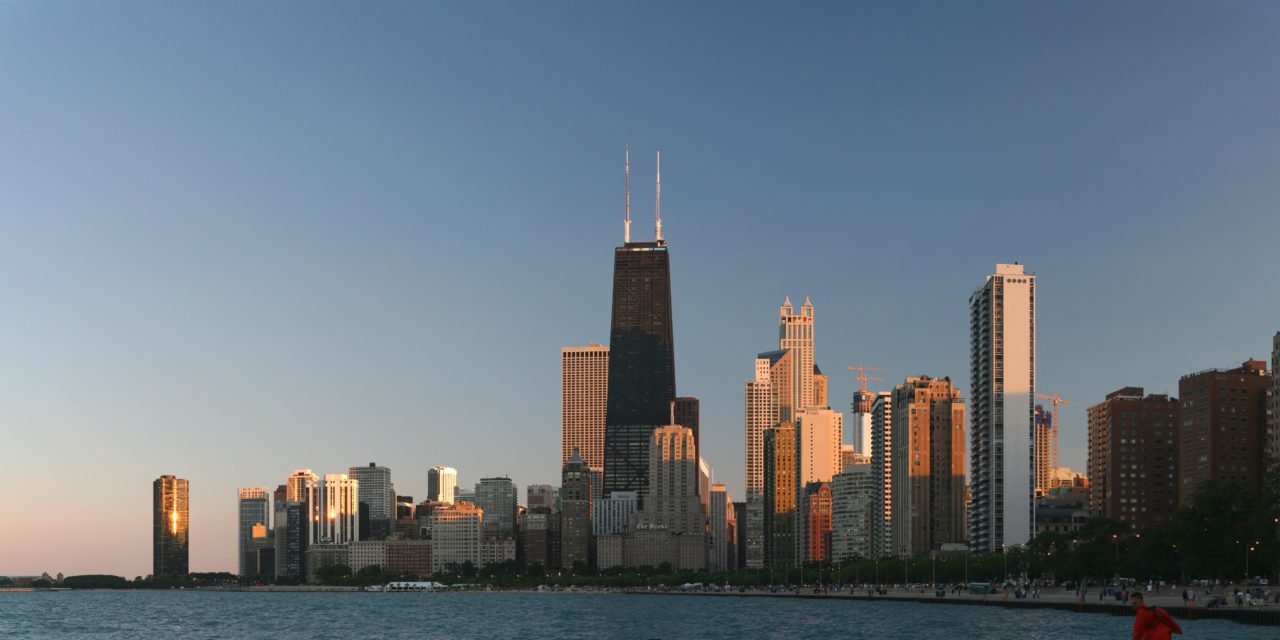 An untapped market and an aging population are among the factors driving a wave of new Medicare Advantage plans in Illinois, experts tell Health News Illinois.

“If you look across the country, Medicare Advantage is probably the hottest marketplace, the one with the most activity,” said Dr. Eric Whitaker, a former state public health director who is working with the American Medical Association’s innovation arm to launch Zing Health. “And given the dysfunction in D.C., Medicare Advantage is actually one of the few things where there is bipartisan support.”

As of November 2018, Medicare Advantage membership stood at over 21.6 million nationally, representing 34 percent of the 63.7 million Americans eligible for Medicare, noted an analysis by Mark Farrah Associates.

There were 489,301 Illinoisans enrolled in Medicare Advantage plans in 2018, according to data from the Kaiser Family Foundation. The number of enrollees was up more than 7 percent from the previous year.

“There are new plans entering markets everywhere, but given the capital needed to get a Medicare Advantage plan off the ground and a large number of Medicare eligibles, Chicago is an interesting strategic place to start and prove out a model,” Murphy said.

But not all of the new plans will focus on the Chicago market.

OSF HealthCare’s MedAdvantage plans will be available in 17 counties across central and northern Illinois where the health system has a presence.

ICare is dipping into the Rockford area after hearing from providers who wanted more options, said Kirk Heminger, director of marketing. He said further research showed a market with “light options” for consumers near the Illinois-Wisconsin border.

Murphy said the next few years will be telling on whether more organizations decide to enter the market. 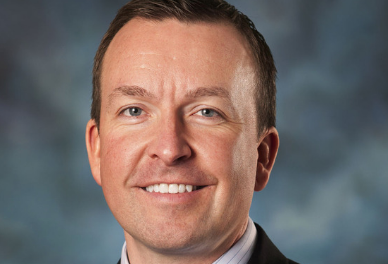 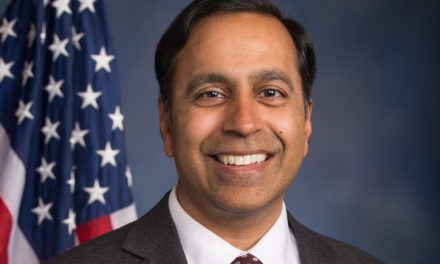 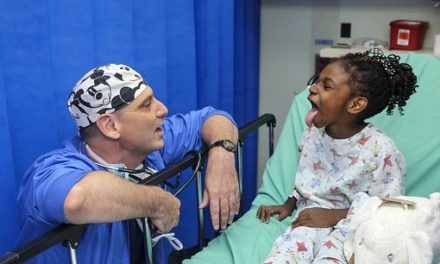