An independent review board would have to sign off on rates for health insurers under a measure proposed by freshman Rep. Bob Morgan, D-Deerfield.

Morgan, a former lawyer for the Department of Public Health and former head of the state’s medical marijuana pilot program, said that similar boards in other states have led to rate decreases.

“When you start seeing 50 percent, 80 percent, 100 percent increases in health insurance plans, there’s no ability of the state regulators to step in,” Morgan told Health News Illinois. “So this is something that would create a trigger to protect consumers.”

The legislation would create a five-member board appointed by the governor and would impact any health plan that’s regulated by the state’s insurance department.

﻿The board would be separate from the department.

“This bill creates an independent commission, which I believe would create more of a transparent process that is immune from state bureaucracy,” Morgan said.

This article first appeared in the Health News Illinois daily email newsletter. Sign up for your free trial here. 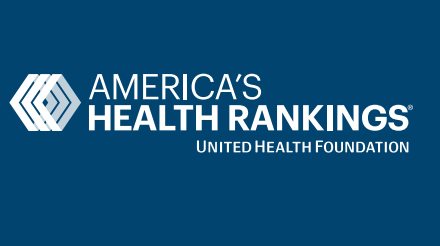 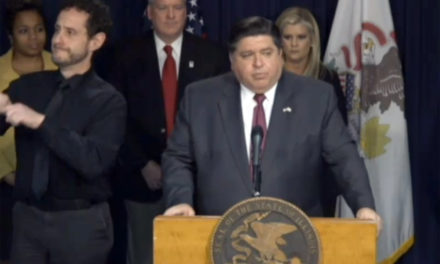 Pritzker orders all schools to close for two weeks 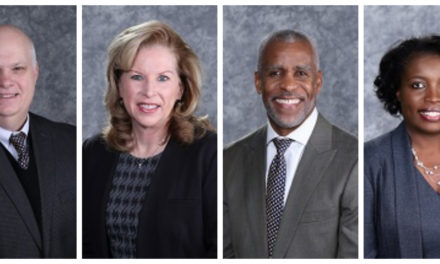