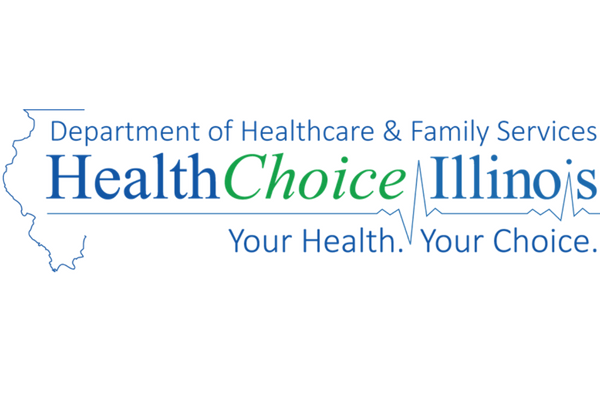 In a letter sent to six legislators last week, a collective of doctors and healthcare advocates laid out a series of concerns they have about the state’s expansion of managed care for Medicaid. They say the concerns follow up on issues raised earlier this year in a state audit of the program and a series […]
To access this content, you must purchase 1 Year Health News Illinois Subscription or 1 Year Group Subscription - Up to 5 Users, or log in if you are a member. 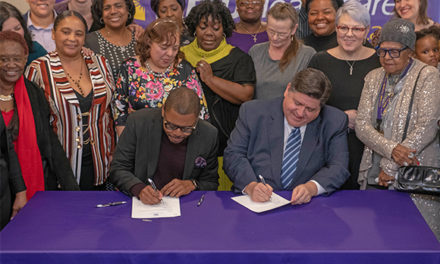 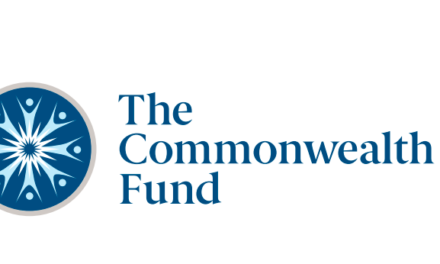 Illinois ranks in middle of pack for overall healthcare 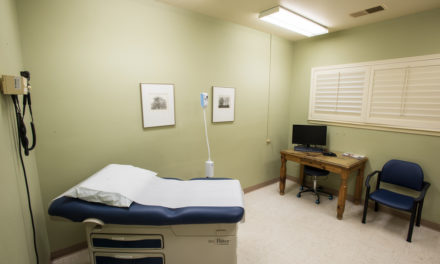 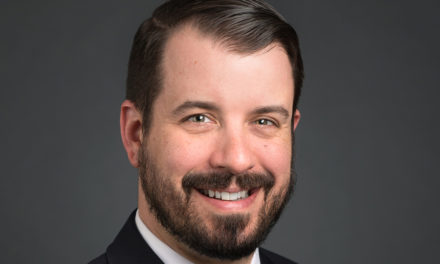