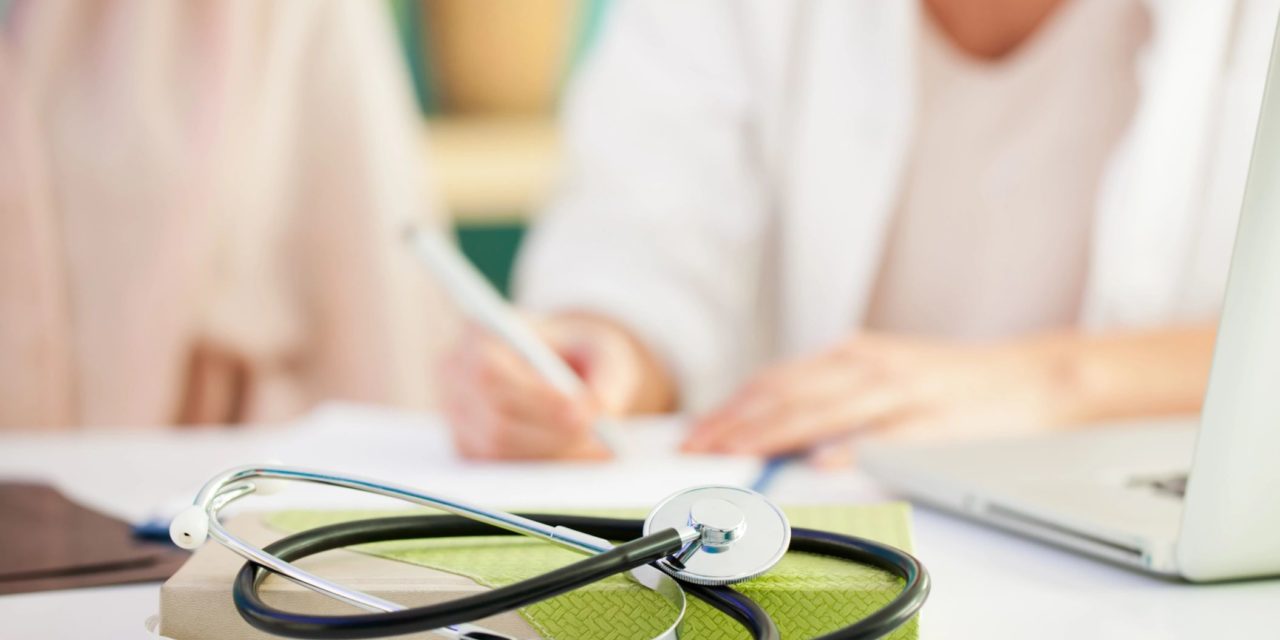 Elected officials were quick to critique Gov. Bruce Rauner’s administration after an audit released Tuesday found that his Department of Healthcare and Family Services failed to adequately monitor $7.1 billion in Medicaid payments to and by 12 managed care organizations in 2016. HFS, meanwhile, said the Medicaid managed care reboot will help ensure the program’s accountability and quality.

According to the report from the state’s auditor general, the department was unable to provide complete information to auditors on paid claims to providers, claims denied by MCOs and administrative and coordinated care costs incurred by the MCOS in 2016. It also has not calculated required medical loss ratios of MCOs since 2012 and may have made nearly $600,000 in duplicative payments.

The audit confirms that the state should have never gone into managed care at this scale, Sen. Dave Koehler, D-Peoria, said in a statement.

“If the governor wants to run the state like a business, his administration should keep track of costs rather than siphon more money out the door to private contractors,” he said.

Rep. Fred Crespo, D-Hoffman Estates, said the report left him with more questions than answers. Crespo, who helped lead the call last year for the audit, said providers in his district are upset that denial rates are too high and that the appeals process is difficult, especially for smaller providers.

“I still don’t have answers in terms of administrative costs, in terms of the payout ratio,” Crespo told Health News Illinois. “How much is the state spending on MCOs? How much is going towards delivery of service, quality improvement?”

“To me, this goes beyond being incompetent or being negligent,” Crespo said. “To me, this almost borders on the criminal.”

Comptroller Susana Mendoza said the auditor general’s findings “make it clear the Rauner administration is unable or unwilling to answer fundamental questions about its gross mishandling of the Medicaid managed care program.”

“If the Rauner administration does not have the metrics to demonstrate competent management of the program, how can it legitimately determine the value of expanding the system?” she said in statement. “Without benchmarks, it can’t.”

The report comes as the state is expanding managed care to all 102 counties, shifting over nearly 700,000 Medicaid members. It’s set to pay seven managed care organizations $63 billion over the next four years, but Rauner’s administration has said it will ultimately save $1 billion.

The number of Medicaid enrollees in managed care increased by 1,061 percent from 2008 to 2016, while fee-for-service enrollees decreased 47 percent during that period, according to the audit report.

Going forward, the auditor general recommends that HFS monitor actual administrative costs incurred by MCOs, require MCOs to submit payment data for all services, provide clear guidance to MCOs for reporting denied claims and ensure they are not making duplicative payments. It should also calculate the medical loss ratios from 2013 to 2016 to determine whether the state should be reimbursed due to overpayment.

According to the report, HFS agreed with most of the recommendations.

“We are monitoring actual administrative costs, have put processes in place to remove duplicate clients and recoup overpayments from previous years, will provide clear instructions to managed care plans regarding reporting of denied claims and will monitor contracts to ensure compliance,” HFS spokesman John Hoffman said in a statement.

Samantha Olds Frey, executive director of the Illinois Association of Medicaid Health Plans, said that accuracy and transparency of data is as vital for MCOs as it is for the department.

“It impacts how we deliver quality, coordinated care to Medicaid beneficiaries, how we pay our providers and how we are paid by the state,” she said in a statement emailed to Health News Illinois. “Our member plans look forward to working with the department to promote transparency, accountability and results for the people of Illinois.” 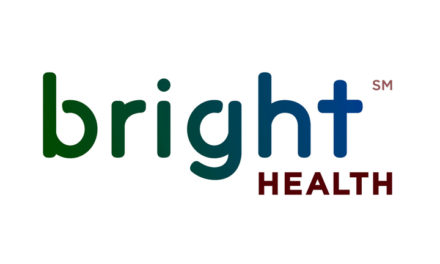 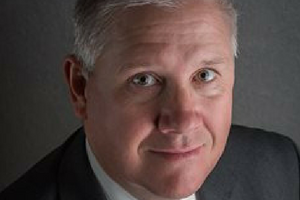 Medicare for All measure passes committee 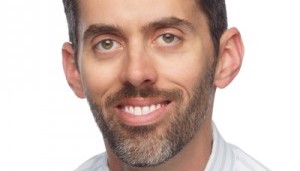